After three straight wins, the Easts Tigers are aiming for four, which would put them another step closer towards securing a finals berth.

This weekend, they line up against Valleys Diehards in Round 13 of the In Safe Hands Cup.

West Brisbane remain at the top of the ladder and along with the Diehards and Seagulls look certain to play finals with eight rounds remaining.

The Tigers’ run of wins has them on the verge of wrapping up their spot as well, while the Magpies and Dolphins need to get on winning streaks to keep their seasons alive.

Easts will host the Diehards at Holland Park on Saturday, with Valleys looking to hold on to the all-important top two position.

The Tigers were always in control last week against the Magpies (44-16) while Valleys did enough against the Seagulls (30-18) at Emerson Park.

Valleys are looking for back-to-back wins and are hoping to stay in touch with the Panthers in the top two, while Easts are looking to distance themselves from the fifth placed Souths Logan.

The Diehards won the Round 3 clash 32-22 at Langlands Park, while Easts turned the tables at Emerson Park in Round 8.

West Brisbane once again are at home against the Seagulls for the match of the round.

The Seagulls are set to welcome back XXXX Queensland Rangers players, Tristan Hope, Harlan Collins and Sam Elliott, while the Panthers are without their representative player Michael Molo along with play maker Joe Bond who also has not been named. Khan Ahwang returns to the number six in place of Bond.

The Seagulls and Panthers have had some damaging clashes in the previous two outings, and this looks to be no different especially with Panthers Fiosa Peni and Chris Gesch smashing into the likes of Seagulls Semisi Ahoafi and Sam Elliott.

Wests have been making a habit out of trailing at the break recently and will need to have a better first half, while the Seagulls will be searching for consistency having been unable to win back-to-back since Round 6.

There is a lot on the line when the Magpies host the Dolphins on Sunday at Davies Park.

The Magpies have lost some of their form that had them threatening the top four, losing their last two games to drift four points behind the Tigers.

Souths Logan playmaker Lane Ferling will be better after his return last week and with regular traffic directors Josh Bowyer, Hayden O’Hara and Phil Dennis behind a massive posse of forwards both on and off the bench it will be a tough assignment for Redcliffe.

The Dolphins have not won since Round 6 and sit eight points away from the fourth-placed Tigers. Redcliffe now find themselves playing sudden death for the final eight weeks.

Thanks to some stability at Intrust Super Cup level, Dolphins coach Daniel Green finally has some backline continuity while the form of Zev Johns and his regular sojourns to the oppositions in goal area see him in the starting side.

Redcliffe have an unfamiliar combination in the starting forwards however they do pack a punch - a punch they will need to put on the park for the full 80 minutes against the Magpies.

In Safe Hands Cup BRL A Grade Round 13 team lists 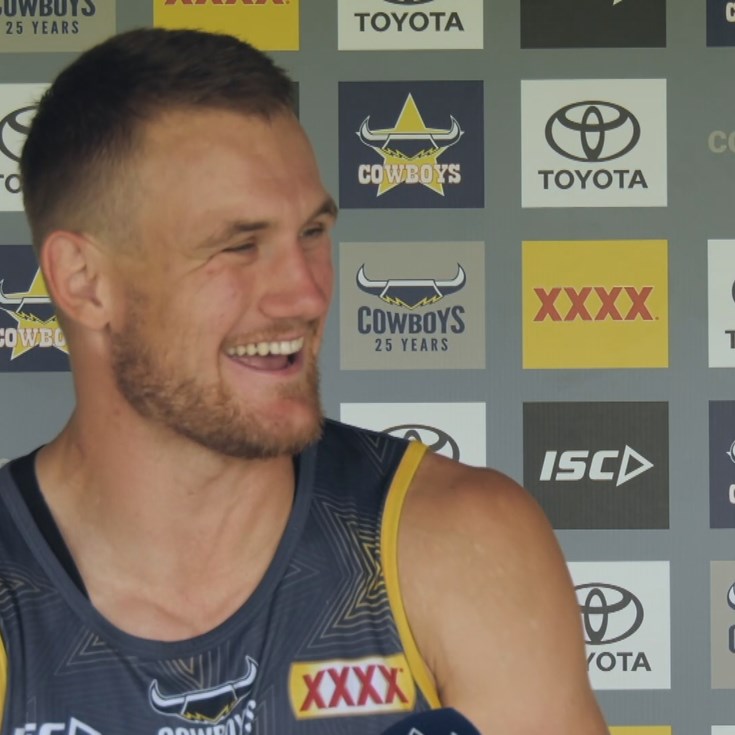