It was the battle of the birds or in the more commonly know now as the “Flockbuster” and it was the home side that sent their fans home  with a smile as Wynnum Manly held on for a tough 20-16 win over the Tweed Seagulls.

It was Wynnum Manly’s annual members day and they were treated to some action early when Jordan Drew – who picked up a double in the match – bagged his first in the minute of the match.

It came off the back of a quick play the ball where skipper Mitchell Cronin darted from dummy half to set up Drew to barge over and open the scoring.

Tweed Heads started slowly, but when they settled into their work, they looked fluent in attack.

Off the back of playing for the Gold Coast Titans last week, Will Matthews found himself ball playing to halfback Luke Jurd who caught the ball whilst stepping and found some space behind the ruck to score next to the sticks and lock things up at 6-6 with 12 minutes gone.

The match featured a lot of momentum shifts and when Wynnum Manly had their turn, Pat Templeman put up a huge swirling bomb which looked like a nightmare to catch for Tweed winger Tevita Folau.

He couldn’t handle it, which enabled Matt Groat – in what felt like an age – to pick it up and put it on a platter for Templeman to strike back.

Off the back of the Templeman try and a penalty goal, Wynnum Manly went into the break with a 14-6 lead.

The arm wrestle continued in the second half and it took until the 52nd minute for Drew to bag his double after Tweed fullback John Mackin failed to bat the ball dead in goal.

Drew  was “Johnny on the spot” and was able to ground the ball with his torso and give the Wynnum side some breathing space on the score sheet.

Templeman converted and it took it to a 20-6 lead.

Tweed  had a never-say-die attitude and stormed back into the match; and finally, after five sets attacking the Wynnum line, were able to score after a magnificent backline movement saw winger Ryland Jacobs cross in the corner.

Lindon McGrady could sense his team still had a sniff and from inside his own 30m mark he kicked a marvelous 40/20 which split the thin gap between fullback Matt Milson and winger Ed Burns.

The played proved to be pivotal as Tweed hooker Jack Cook  crossed from close range and had Tweed within four points.

The visitors had their chances late in the match to pinch the game, but some desperate defence from the Wynnum Manly Seagulls, most notably from Drew, eventually got them home in a tight contest. 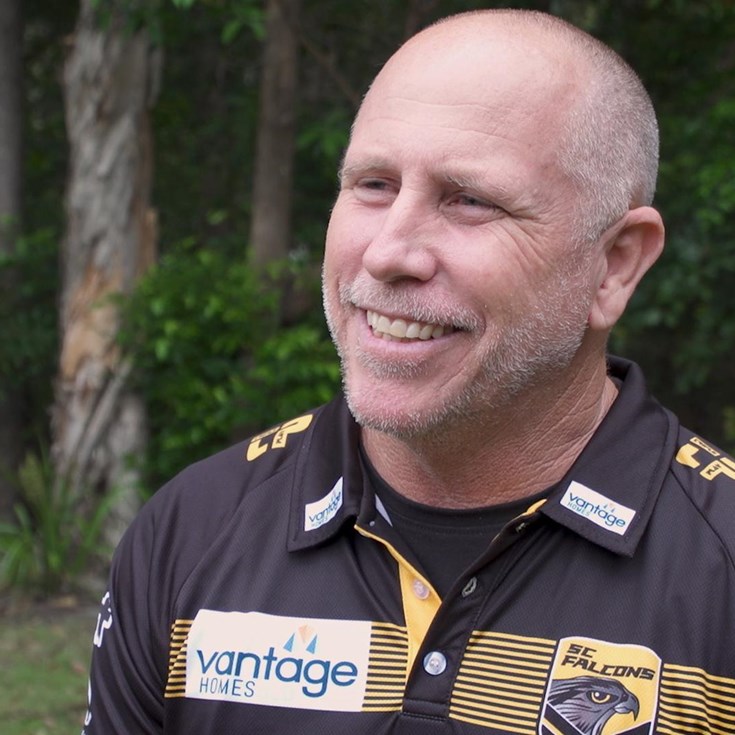