Northern Suburbs Ipswich Tigers handed the Redbank Plains Bears their first defeat since April, with a 34-28 result at Keith Sternberg Oval on Sunday.

The Bears unbeaten streak stretched back nine games and over three months and had carried them up to second spot on the Rugby League Ipswich A Grade competition ladder.

Goal-kicking was the difference, with both sides crossing for six tries, but the Tigers slotting three more successful conversions.

It was another strong performance from the Tigers, who have won two of their past three games and pushed competition leaders Brothers Ipswich all the way two weeks ago in an impressive month.

Unfortunately for the Tigers, they have left their run too late and last year’s grand finalists cannot play finals, even if they win all of their remaining games.

They can finish their season on a high, however, and get another chance to play spoilers this weekend when they take on the second-placed Goodna & Districts Eagles this Sunday afternoon.

Goodna have returned to their best in recent weeks and are hoping to secure their fourth consecutive win in an effort to lock up a top-two finish.

Currently, the Eagles are on equal points with the Bears, but another win this week could open up some breathing space unless Redbank can topple the ladder leading Brothers Ipswich.

Brothers need to win two of their last four games to mathematically guarantee the minor premiership, while the Bears will slide to fourth if they cannot bounce back and win on Saturday.

The final game of the round features the West End Bulldogs taking on the Fassifern Bombers in a game that could decide who finishes with the wooden spoon.

The Bulldogs currently sit in seventh place, but a win this weekend would see them move ahead of Fassifern with just three more rounds to come. 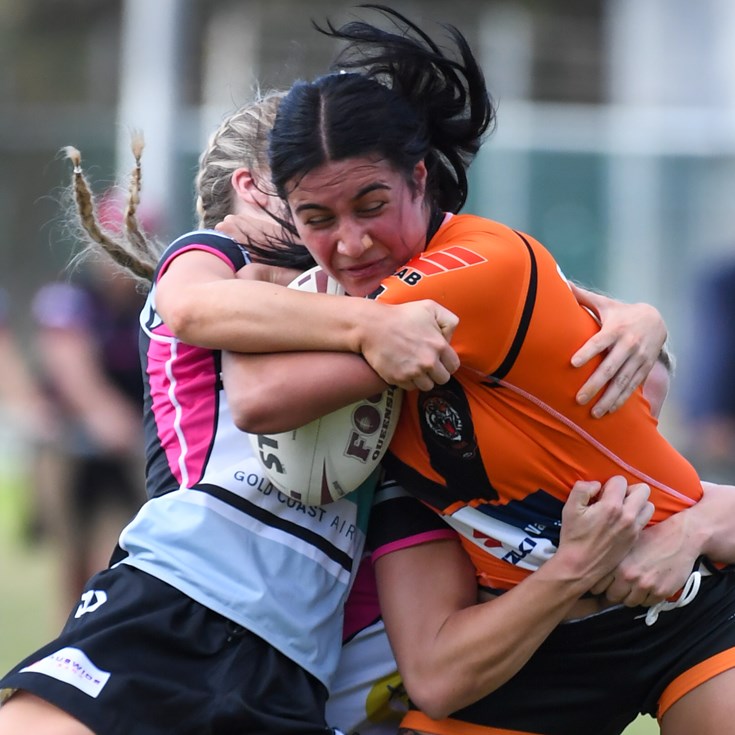 Presented By Elastoplast 3 days ago