Leading Broncos players say coach Anthony Seibold's shape-up-or-ship-out ethos is making the squad accountable for their actions at training with the results now translating onto the field.

With three wins and a draw in their last four games the Broncos have edged into the top eight. A huge test of their finals credentials looms on Friday night against competition leaders the Melbourne Storm.

Several of the Broncos' current squad spent time at the Storm in the under 20s, including prop Matt Lodge. He was privy to a culture where senior players held themselves and the up-and-comers accountable with their every action, overseen by noted hard taskmaster coach Craig Bellamy.

Those who weren't prepared to aim up soon found themselves on the outer.

Lodge learned that lesson the hard way but has now developed into one of the Broncos' on- and off-field leaders. He said the Broncos had embraced the same work ethic under Seibold that has helped Melbourne set the standard for the last decade.

"I am a big fan of that. We are not trying to be a cookie cutter and copy exactly what they do because we have got our own style and our own type of players," Lodge said.

"I do think Seibs is doing a good job of almost clearing people out who don't want to buy into working hard and doing everything they need to do to make sure the team is winning, and training hard.

"It is the whole package. If people aren't prepared to do that we don't really want them in the team. I was 17 and 18 [at Melbourne] but I like what Seibs is doing here.

"We are just starting off the culture we are building. We weren't getting the results early but the preparation through the week and the training hasn't changed. Now we are starting to gel and get some consistency and results."

Winger Jamayne Isaako said the personal accountability Seibold demanded of all his players was reinforced each day and added Lodge was one of the leaders amongst the group in ensuring the directive was followed.

"Seibs emphasises it every morning in meetings and whenever we train and our one-on-one meetings with Seibs. In the NRL, if you aren't willing to work hard enough then spots are up for grabs," Isaako said.

"Here especially, he is big on that work ethic and the mentality of the boys is that training is key and training comes first. If you train well, the results will show on game day.

"[Lodge] has been one of the leaders of our forward pack. He is doing a really good job with our younger blokes in the team and the senior group as well. Already the younger forwards look up to him even though he is still young himself."

Seibold spent three years under Bellamy as a coaching assistant and views his former mentor as the greatest coach of all time.

"[Bellamy] has had sustained success since 2003. I probably am a bit biased because I had three seasons down there and saw first-hand what he does," Seibold said when asked of Bellamy's influence on him.

"He is certainly the best coach I have ever worked with. I learned so much from my time down there from players and coaching staff no doubt about that. Whether some of that comes out in my coaching… some probably does, but then I have my own way of doing things as well." 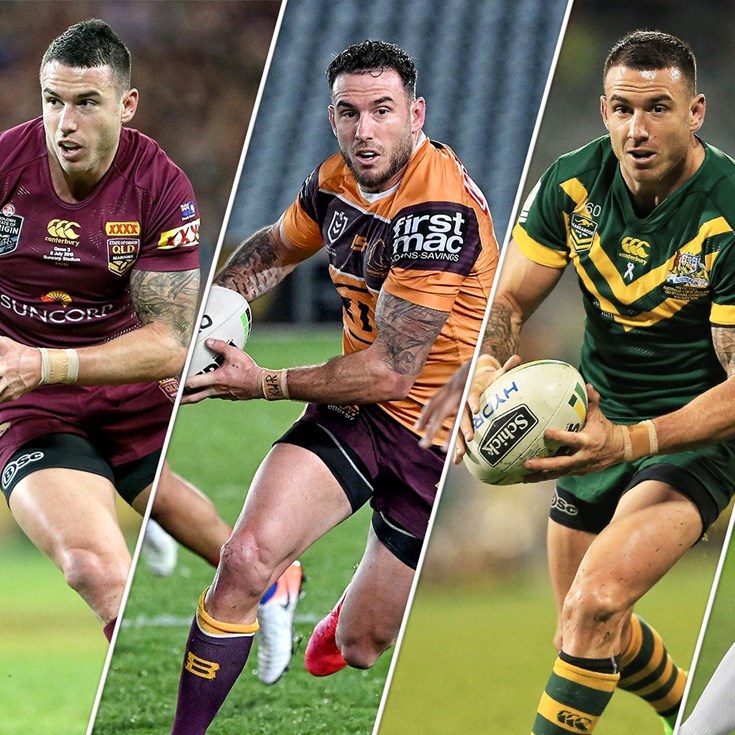