The Brisbane Broncos Women’s team defeated the PNG Orchids in a trial match on Saturday in a good preparation for the upcoming NRLW season which is set to start in a fortnight.

For the Orchids, the was a good opportunity to assess where they were at in the lead up to this year’s Rugby League World Cup Nines in Sydney in October.

The Broncos side, led by the experience of Harvey Norman Queensland Maroons Chelsea Baker, Steph Hancock and Ali Brigginshaw were on fire for the visitors.

However, the Orchids also had strong performers, with players including Elsie Albert and Carol Humei leading from the front.

Broncos scored the first points of the match when Burleigh Bears forward Millie Boyle crashed over.

Baker converted the try for a 6-0 lead to the NRL team.

In the heat of the day, both sides were guilty of multiple missed opportunities and handling errors; however, the Broncos were better able to capitalise on PNG’s mistakes.

They scored their second try in the lead-up to the halftime break for a 10-0 lead, with Queensland Under 18 representative Rosemary Vamili Toalepai the one to cross the try line.

In the second half, the intensity of the trial match lifted, with the Orchids turning up the physicality.

PNG players – led by Albert – put on some big hits which provided plenty of excitement for the crowd.

However, the Broncos were able to withstand the pressure and went further in front with a try scored by Tweed Seagull Tarryn Aiken to take out the game.

In the other match played on the day, the Brisbane Broncos Legends side – featuring the likes of former Queensland Maroons players including PJ Marsh, Petero Civoniceva and Ben Hannant defeated the PNG Kumuls Legends 44-28. The Broncos, led by Chris Walker and Scott Prince, proved too fit for the PNG side in an entertaining match. 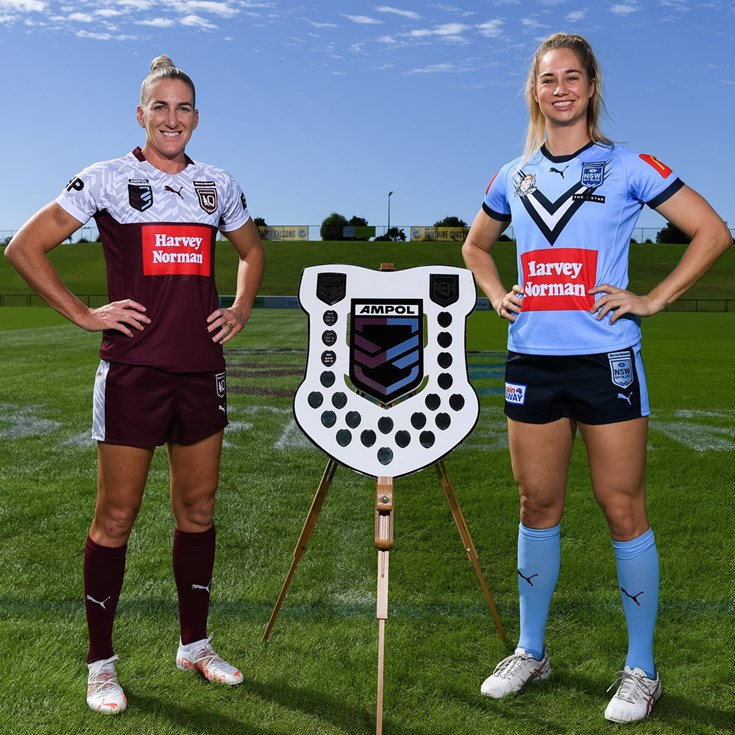