Horn finished on top of the Intrust Super Cup star tipper ladder after picking five from seven games in the last round of competition.

"I guess the key is studying form and sticking with the teams you believe have the momentum - that’s just the formula I used for this one," Horn said.

"Doesn’t always work. Tipping certainly adds that extra interest in all the games in the league." 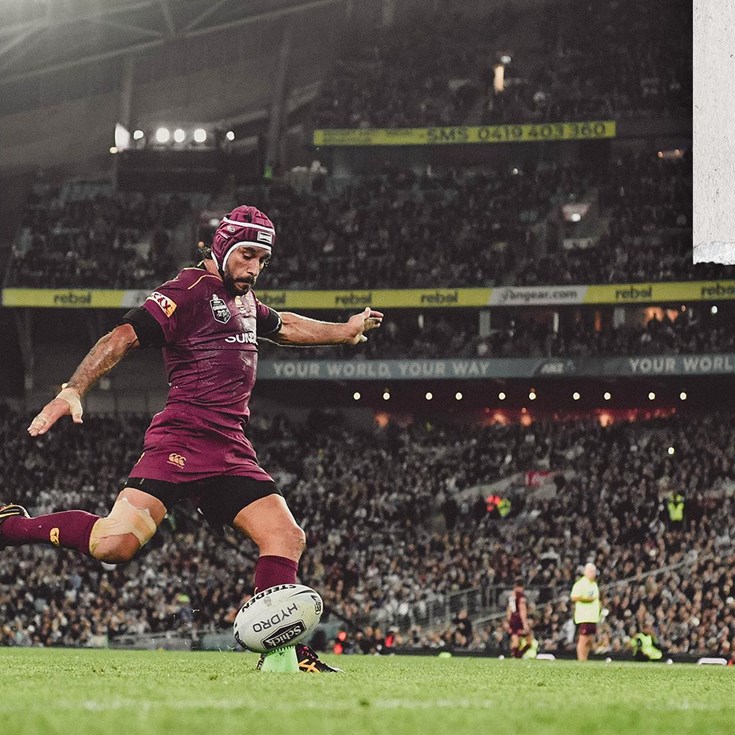 Sponsored By XXXX 11 hours ago