The Seagulls qualified after holding onto a six-tries-a-piece minor semi-final victory over the Easts Tigers last weekend at Langlands Park.

West Brisbane Panthers will be in the preliminary final after going down to Valleys 38-20 at Bishop Park in the major semi-final.

This will be a repeat of last year’s preliminary final where the Gulls and Panthers came together at W.J. Scott Park.

That day, the Seagulls were too good for the Panthers 38-8 in muddy conditions; this time, the game will be at the Panthers dry home turf of Frank Lind Oval.

Ironically, the last time they met at Frank Lind Oval in Round 13 was also a mud bath with the Panthers winning 24-4.

Their most recent encounter was a thriller in Round 18 at BMD Kougari Oval where Mackenzie Reid slotted a field goal in the 79th minute to win it 21-20 for the Panthers.

Both sides have named the same line ups as last week’s semi-finals. West Brisbane put close to their worst performance of the year on the park last week and will need to turn things around quickly as the Seagulls are rising from the ashes after a shocking run of losses before their last round victory.

The Gulls have a red-hot Edwin Ipape running riot of late along with hooker Tristan Hope who is relishing the go forward of his pack.

The Seagulls forwards have been winning the ruck along with offloads aplenty to support play and a set of six usually extends to 80 plus metres.

Ipape, with two tries and two assists, was the standout last week and he will be in the sights of the Panthers edge players as they try to nullify his involvement.

The big units of Wynnum Manly have gone back to plan A, sending the big men straight up, and at times, over the defence.

They have been hungry with the ball the last two outings, registering high completion rates to end their sets with ideal field position.

Unless West Brisbane can halt this return to form the result may be similar to this time last year, however, the Panthers did not finish the season as minor premiers on luck.

They have been the dominate side of the competition winning 16 of their 20 fixtures with a for-and-against of +129 and have won nine of their past 10 games.

The starting six are a mobile yet large pack lead by Chris Gesch. They also have significant firepower coming off the bench.

West Brisbane will not be happy with last week’s effort and they certainly have the cattle that can stampede up the middle.

The mud and blood herd will have halves Joe Bond and Tommy Butterfield yapping at their heels in search of quick play-the-ball.

This upcoming 80-minutes of rugby league is sure to be a feisty affair with plenty of motivation. The Panthers and Seagulls have not come all this way since November last year to be denied a shot at the title.

It is a title the Gulls want to retain and a title that has eluded the Panthers. The side that can keep their cool will play again next week. 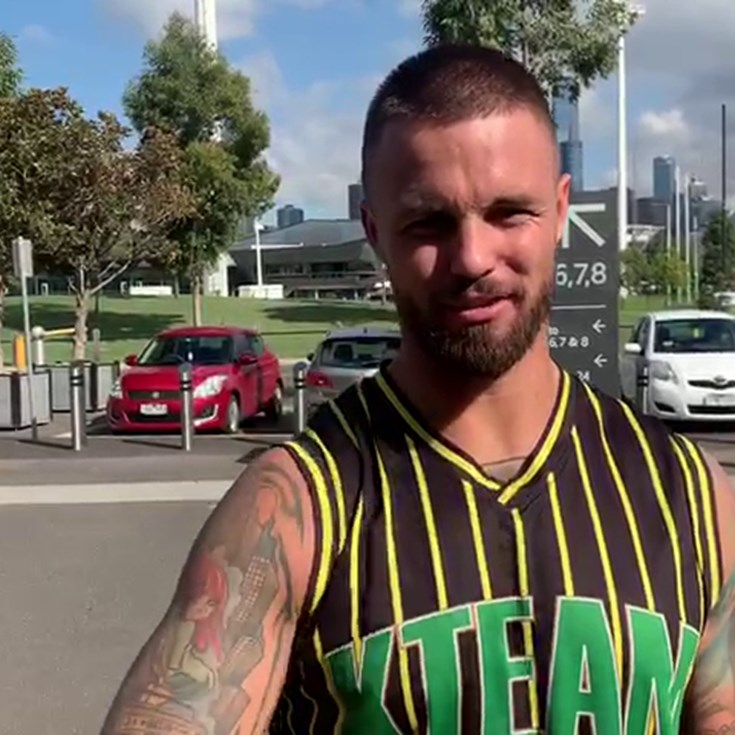 How Sandor Earl is handling life away from the club

Renouf: Players can find motivation within to stay fit during tough times

Who has the worst dress sense?