Kyle Feldt has gone seven seasons without a senior representative jersey but now the North Queensland winger is about to secure two within the space of a fortnight.

The 27-year-old has been "one of those" unlucky players stuck behind the high calibre of talent coming through the Maroons ranks but will get his chance with a Prime Minister's XIII debut on Friday night in Suva.

Feldt has been overlooked countless times since breaking into the NRL ranks in 2013, most notably after the Cowboys' premiership-winning season in 2015.

"It's something I've just taken on my shoulders and tried not to dwell over the last decade," Feldt told NRL.com.

"You don't always make representative teams or have an automatic right to so you've just got to put it behind you and move on.

"I've done that the last few years and now I've been lucky enough to get in a couple of teams over the next couple of weeks.

"The last decade at Queensland they've had outstanding teams with massive names in that backline and hopefully this experience gets my foot in the door for something bigger and better."

Kind gesture for a Kikau brother

While Origin is far from the radar at this time of the season, the departure of Will Chambers from the Storm could open the door for Feldt with strong performances over the next fortnight.

Feldt will back up and represent Australia in the World Cup Nines at Bankwest Stadium on October 18 after he starred for the Cowboys in the NRL Nines tournaments when they were held in Auckland.

"One thing I've picked up on is just how relaxed the camp is under Mal," Feldt said.

"I didn't think it would be this relaxed so it's been a really good experience. I'm rooming with Clint Gutherson and have played against him for a few years now.

"You see your opposition for 80 minutes a game and don't usually get the chance to talk to each other so it's good to get away outside of footy and get to know them as people.

"He's a nice fella and good footy player so hopefully I can learn a thing or two and take it back to the Cowboys."

One thing Feldt will take away from his securing his first representative jersey is experiencing the Fiji local community.

"It's a different world over here seeing how they live and their everyday lives," Feldt said.

"At the school we went to yesterday the field was covered in water and mud but the kids were barefoot and just attacked it and played in it because we were there.

"That's something I'll take home with me and not take for granted anymore, complaining when it's raining as I'm about to go to training." 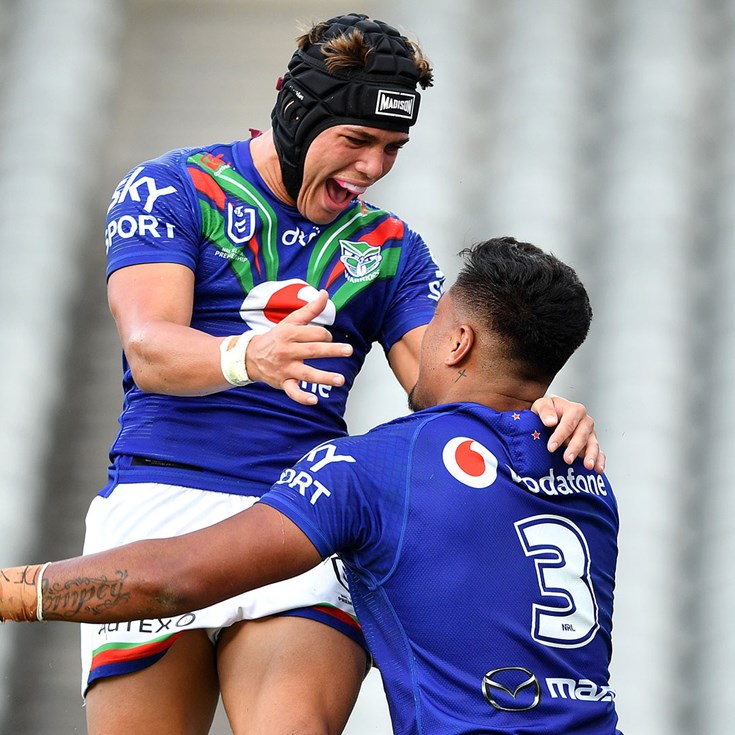 Straight shooter, up front, honest: How Payten won over Cowboys