The Papua New Guinea Kumuls have been preparing well ahead of their clash against a Great Britain Lions this weekend.

The Lions have lost all three of their matches on their tour against New Zealand and Tonga.

Coach Wayne Bennett said this weekend’s game against the Kumuls was an important match and they would have to aim up against a quality Papua New Guinea side at Port Moresby if they were to finish their tour with a win.

“It’s important for us to win this game; we played some pretty good football in the three of them, but we were not at our best,” Bennett said.

“But we been good and competitive, so on the weekend, my aim is to go out and play to our standards; but first and foremost, (the aim) is that we are playing a quality football team in Papua New Guinea.”

The PNG Kumuls side lost 22-20 to Fiji last weekend in Christchurch in an entertaining match and they are playing for pride in front of their home crowd.

Their fans have been a huge momentum changer for the Kumuls as was shown during the 2017 Rugby League World Cup where they won all their pool matches, thanks in part to their vocal support at home.

PNG assistant coach Stanley Tepend said the team were looking forward for the challenge against a quality Great Britain side, but the focus of his team’s preparation was on fixing themselves and their game in areas they were vulnerable against Fiji.

“The boys are embracing this opportunity to play against Great Britain team here it means a lot to the boys and its been a while since they were up here, so they are looking forward for Saturday,” Tepend said.

“We have not focused on individual players in the Great Britain side ...  I think the whole team is dangerous, so we are pretty much focused on getting ourselves right for the game and not too much on their team but making sure we perform well ourselves.”

One area of concern for the Kumuls would be Great Britain’s mobile forward pack, as the Fijians outmuscled them last weekend and they need to fix their defence in the ruck area because they are coming up against a big side led by Tom Burgess and Canberra Raiders duo Elliot Whitehead and John Bateman.

“We just (need to) get up in their face, we have got to have good line speed,” Page said.

“They are obviously much bigger than us, so if we take metres off them and they can’t take the momentum off the rucks, it would be good, so we have to work on them.

“It is a team effort from everyone, so if everyone gets their job done we should get the win .”

The inclusion of David Mead in the Kumuls team has bolstered their attack and the feeling in the camp.

In a great treat for fans, the match is part of a double header, with the Great Britain Women’s team to play the Papua New Guinea Orchids prior to the men’s game. 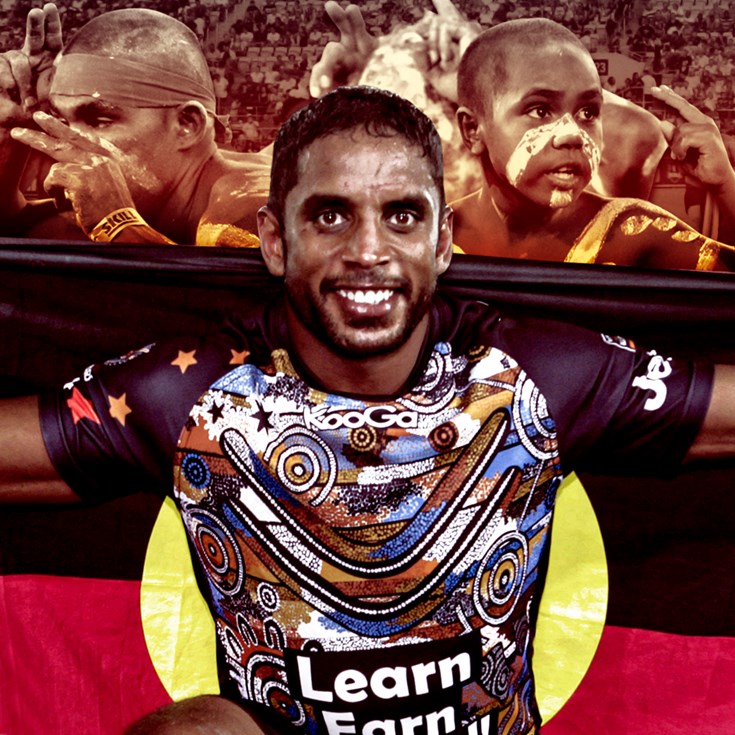 All Stars: Where it all began

Phillips embraces learning the way of the Jets

Dolphins newbie to line up for Broncos against old club Capras