Corey Oates says watching cricket was the only thing that kept him amused while he lay in a hospital bed fighting an infection earlier this month.

But the State of Origin winger is well on the mend now and should return to full training very soon.

Oates said he had more on his plate for 2020, with a host of young guns chasing spots for the Broncos in the outside backs.

He said he was excited by the crop of talent that was coming through the club, most of who will get a shot when the Broncos play the Central Queensland Capras.

That game will take place in Rockhampton, not far from where Oates went to school at Yeppoon, on Saturday, February 15. 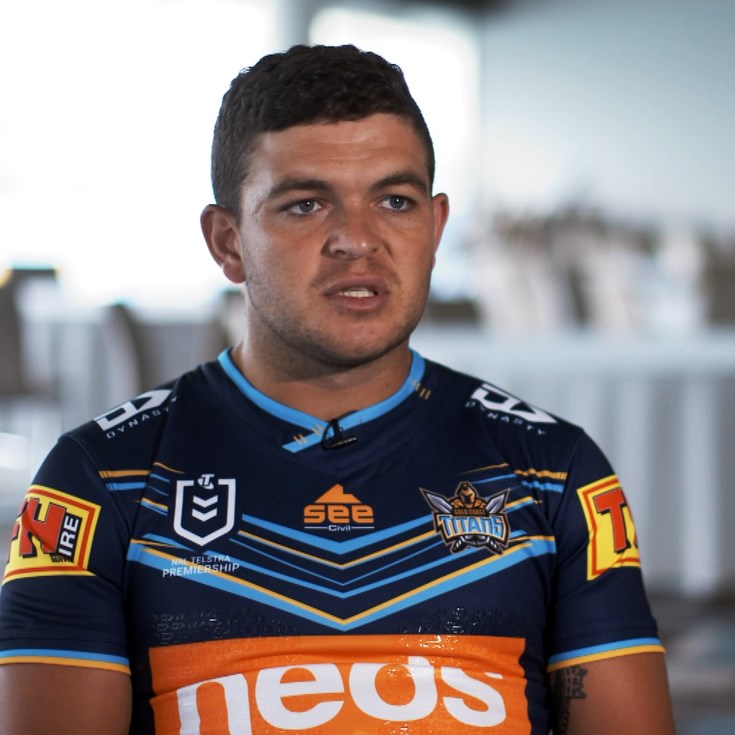 The must-see plays from Saturday at the NRL Nines

Cowboys out-gun Dragons in the west to take Nines crown