A highly-regarded member of the state’s refereeing ranks for close to 40 years, Topp’s service to the game was formally acknowledged at RLCQ today by QRL chairman Bruce Hatcher.

Topp, today marking 17 years to the day since he started with the QRL in an administration role, has made the decision to embark on the next chapter in his life.

During his time dedicated to the game, Topp worked tirelessly and efficiently as the juniors and referees executive member and QRL referees operations officer, before transitioning into his most recent position as referees high performance coordinator.

John has made a significant contribution to the game, particularly with the refereeing fraternity with so many aspiring match officials benefiting from his mentorship, knowledge and professionalism

Topp played rugby league until he was 16 before taking up an opportunity to become a cadet in the referees program, where he would go on to officiate in multiple games every weekend, from Eight Mile Plains to Bribie Island.

With the support of a rugby league-loving family, these weekends would culminate with a trip to Lang Park where he would run the touch line.

Ironically, one of Topp’s childhood heroes was Eddie Ward, with the duo later teaming up to train and mentor the next generation of match officials coming through the High Performance Program.

Along with Ward, other mentors to have a major impact on Topp’s refereeing career include the late Richard Johnston and Nick Euclid, as well as Bob Ward and Geoff Mines.

Mines, a former Brisbane Referees' president, said his first recollection of Topp’s rugby league involvement was as a tall, skinny fullback with Norths.

"John is always quick to remind me of a particular game, when I penalised him for some infringement, or other,'' Geoff recalled.

"When John entered the refereeing ranks, there was one particular first grade match in which he issued 30 odd penalties. He never lived it down.

"John always had a good rapport with the players. He had extremely good communication skills.

"John held a very senior management position at Myer, but refereeing was his passion, and he has devoted much of his life to the men and women in the middle."

Topp became a life member of the Brisbane Referees Association in 2001.

He joined the association in 1981, and throughout the 1990s was one of the Brisbane A grade competition’s leading referees. 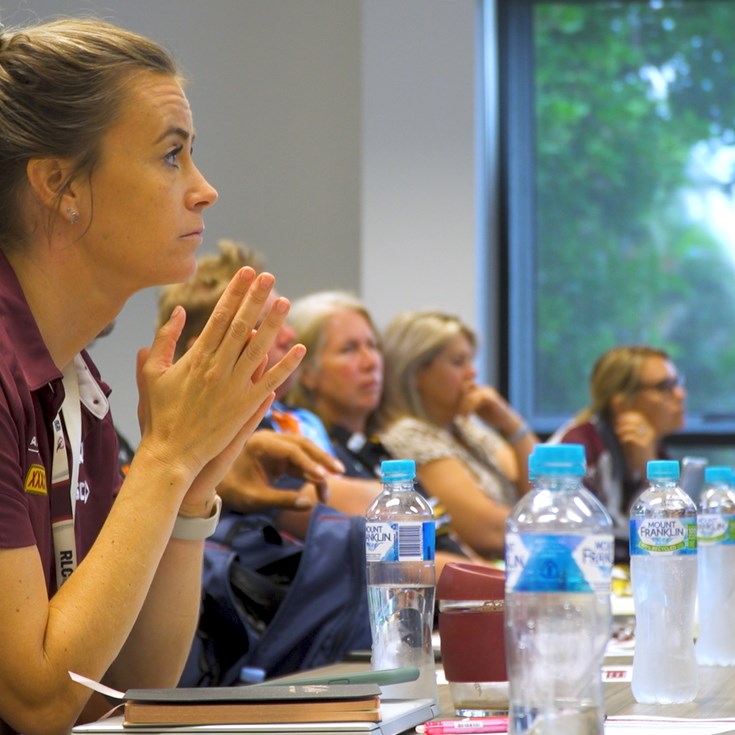