Kaufusi arrived back in Townsville yesterday and has already started training with the team.

“It’s good to be back in Townsville, I’ve got some of my favourite memories here,” Kaufusi said.

“I had my first training session yesterday and it was good to be back with some of the boys I have previously played with, so I’m pretty keen to get back into it.

“I’ve always knew that when I’ve had to play against the Blackhawks, it was going to be a hard game.

“I’m not much of a talker, but I try to lead with my actions on the field.

“Obviously I would like to go back in an NRL system, and I feel like the Blackhawks is the right club to get me back there.”

One of his career highlights was winning the 2014 National State Championships with Northern Pride.

In 2015, he was a member of the North Queensland Cowboys premiership winning squad, although not playing in the grand final, Kaufusi made his NRL debut that year.

The next year, he made his international debut for Tonga in the 2016 Polynesian Cup.

“My favourite moment in footy so far was definitely playing with my brother Felise in Melbourne in the NRL," Kaufusi said.

“It was pretty surreal and definitely a proud moment for our family.”

Blackhawks coach Aaron Payne said he was looking forward to Kaufusi adding to the team.

“Having played in the NRL and QRL, Patrick will add plenty of experience to our group,” Payne said.

“Last year he was probably one of the best players.

“He has some real quality about the way he plays, with a very strong carry of the footy and good off-load.

“I’m really excited to see how new combinations will form.”

The Blackhawks will play their first trial of 2020 in Bowen next Saturday against the Mackay Cutters. 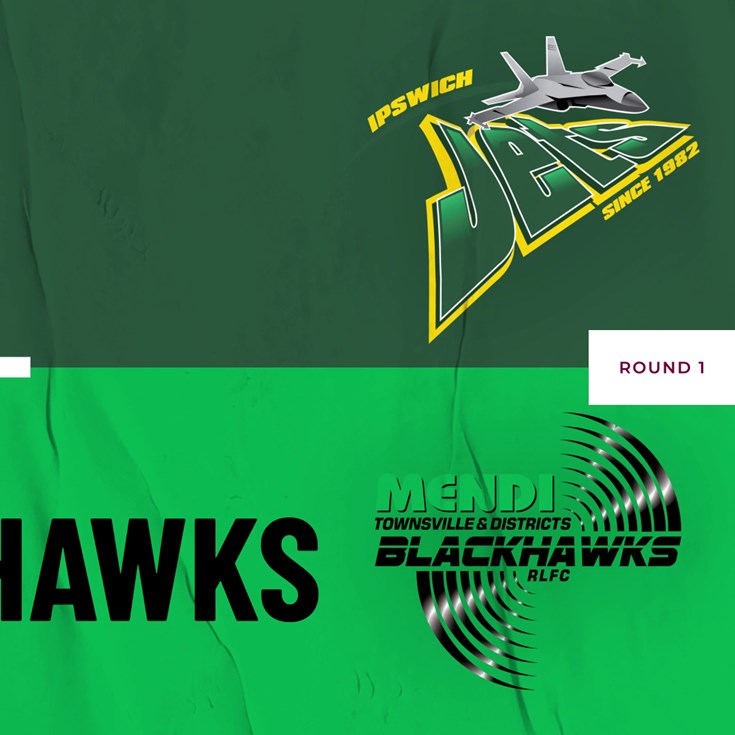