The opportunities for girls and women to play rugby league in the far north are further expanding in 2020 with the introduction of the Cairns District Rugby League Open Women’s tackle competition following on from the successful league touch competition in 2019.

Another representative pathway for female players that has been developed is the introduction of the Women’s Cowboys Academy with 30 far north participants training regularly in Cairns.

QRL Northern Region Assistant Manager Robbie Moore said it was an exciting time for girls and women’s rugby league in the far north.

“There are better opportunities to play the game at any level, with non-contact, junior league or open women’s competitions.

“The pathways are very clear with participation, CDJRL competitions and senior Cairns District competition starting in 2020 leading into North Queensland Cowboys Academy and the Northern Gold Stars team in the QRLW.

“Females have been asking for it for some time now and it’s time to register with your local clubs and get involved.”

The CDRL Women’s Tackle competition will kick off Round 1 with finals played in June and a League tag competition being played in the second half of the CDRL season.

The women also have the opportunity to represent their district with a team being selected for the NQ Women’s Championships being played in Townsville alongside the Foley Shield on May 1-3.

Junior female participation in schools and clubs is steadily increasing, with the school Karyn Murphy Cup being played across the region in February and a key development and recruitment avenue for girls wishing to transition to club competition.

Representative pathways for the Under 14 and Under 16 girls mirror the male opportunities with teams representing their region through the Cairns and NQ Country juniors.

Leading into the NRL trial game, the NQ Cowboys and Broncos are supporting a Girls and Women’s Development Day (Under 6 to Opens) on Saturday morning from 10am to 12 noon at the Jones Park Junior Rugby League grounds, Mann St Westcourt.

All current and interested players and their families are welcome to attend.

Players keen to join a club can register online at the playrugbyleague website or contact your local club for further information. 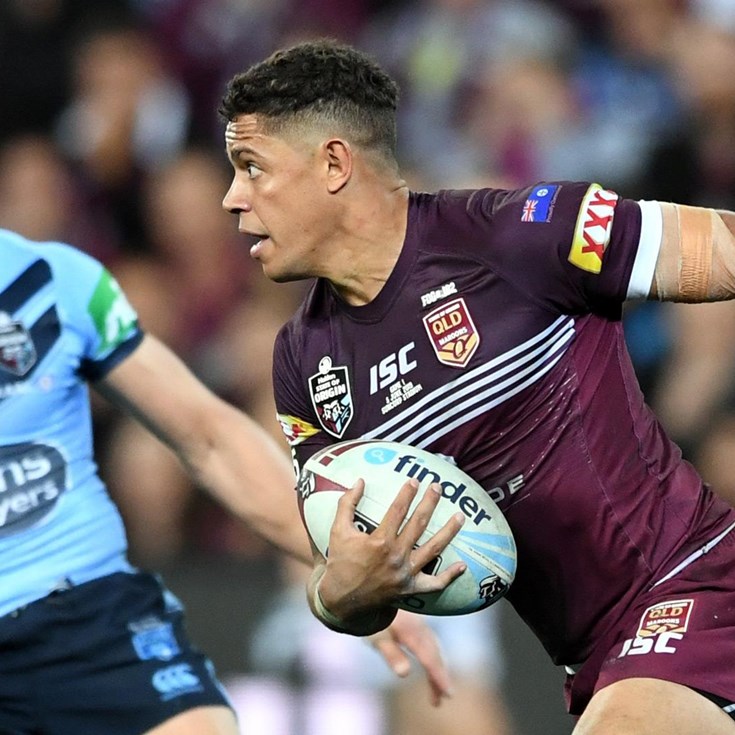