A new look PNG Hunters side defeated a young Central Queensland Capras side 30-12 in their pre-season trial game played on Saturday at the National Football Stadium.

Played before the NRL pre-season trial match between the Canterbury Bulldogs and Cronulla Sharks, it was the first time Hunters have played under new coach Mathew Church  and was the first chances for fans get to see the type of coaching style Church has to offer.

The Hunters ruck area looked dangerous with young Nicky Hasu spearheading and directing the forwards, but it was the left edge combination between Joe Joshua and Junior Rau that caused headache for the defenders as they were explosive and fast.

Tries to Hasu, Rau, Joshua and new signing Casey Dickson all crossed the line before the halftime break to lead 20-6 going into halftime.

Olo and Piti crossed over to extend the lead as the Hunters ran out winners 30-12.

In past seasons, the biggest challenge has been performing in away games, so will be interesting to see how they play against Northern Pride in Cairns this weekend in their trial. 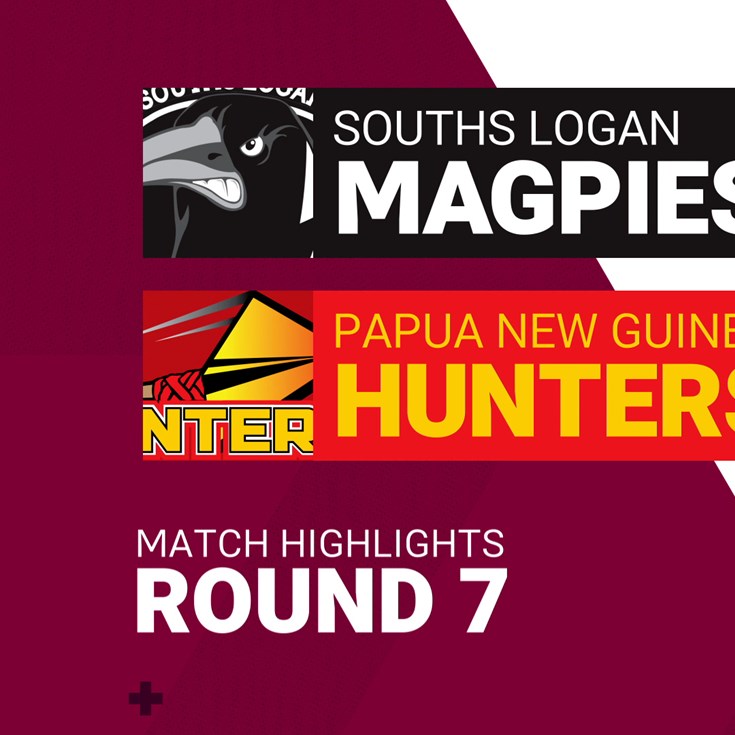