There will be seven games of Hastings Deering Colts played this weekend to kick off Round 1 of the competition. 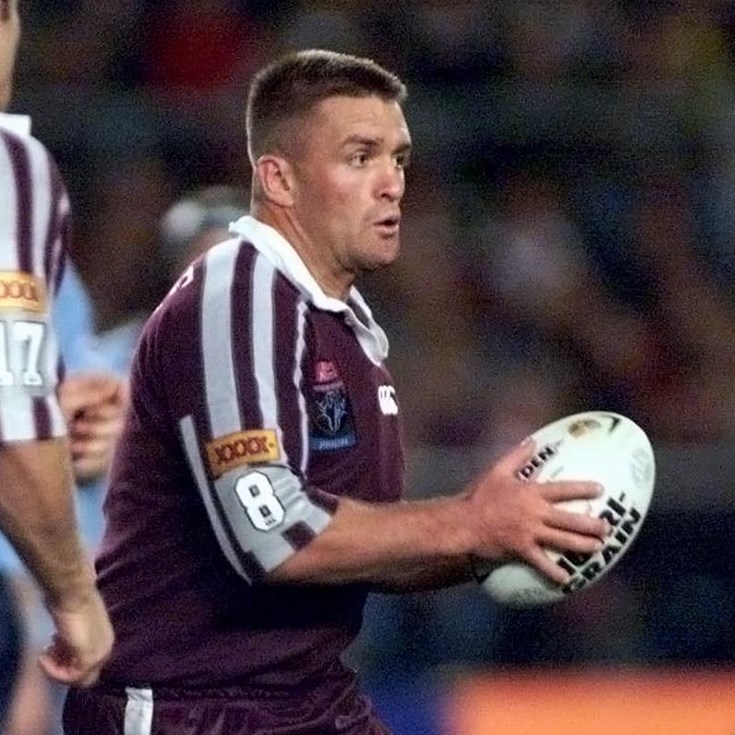 Webcke - Master of hard hits for the Maroons

As voted by you: Best Cup utility in 25 years

'I never thought I'd come this far for rugby league'

Sponsored By Hastings Deering 1 week ago