Townsville Blackhawks young gun Jacob Kiraz is on a mission to impress, with the hope of climbing through the ranks to the NRL.

The 18-year-old centre gets his first chance on Saturday when the Blackhawks' Hastings Deering Colts side, last year's minor premiers, line up against the Ipswich Jets.

"My goal is to just work hard for the Blackhawks," Kiraz, who is contracted to the North Queensland Cowboys, said.

"Start the season with Hastings Deering Colts and then try and get a couple of Intrust Super Cup games under my name.

"Work hard, try and get with the Cowboys next year. One hundred per cent, I want to play NRL."

Kiraz, who played for St George Illawarra Dragons in SG Ball in New South Wales last year, played for Lebanon in a Test mid last year and against France during the Rugby League World Cup Nines.

The game against France was the only game he played as he was only 17 and as part of the rules of the tournament, no players under the age of 18 were allowed to take the field.

"I played the first game against France then I was told I wasn't allowed... I was 17 at the time," Kiraz, whose grandparents hail from Lebanon, said.

"It was very confusing, but it was pretty good. A good experience with all the players, like Robbie Farrah, Tim Mannah, Josh Mansour. All of them. It was good."

Cowboys recruitment manager Clint Zammit told The Townsville Bulletin Kiraz was "a tough kid, and has done well playing up with the adults during his games with Lebanon".

“He is a real damaging ball runner. He is a big gangly thing, awkward shape type kid and he makes himself hard to tackle," Zammit said.

Kiraz, from Lidcombe in Sydney, said he simply loved rugby league and wanted to play at the highest level he could.

"The opportunity here, I think, is better for me. I'm ready to work hard," Kiraz said.

"I'm just passionate about footy. I have played it since I was five-years-old for St John's Eagles in the Canterbury comp.

"Ever since then, and as I get older, I just love the game more and more."

"I like Latrell Mitchell. I look up to him, he's a pretty good player," Kiraz said.

"On the field, his style of play... I want to play the same style as that."

Kiraz said he had been welcomed with open arms by the Blackhawks and had loved every minute so far, despite pre-season being "much hotter than usual", and he looked forward to lacing up his boots this weekend.

Mackay Cutters will take on Norths Devils in Mackay on Saturday.

Easts Tigers will go up against Central Queensland Capras. 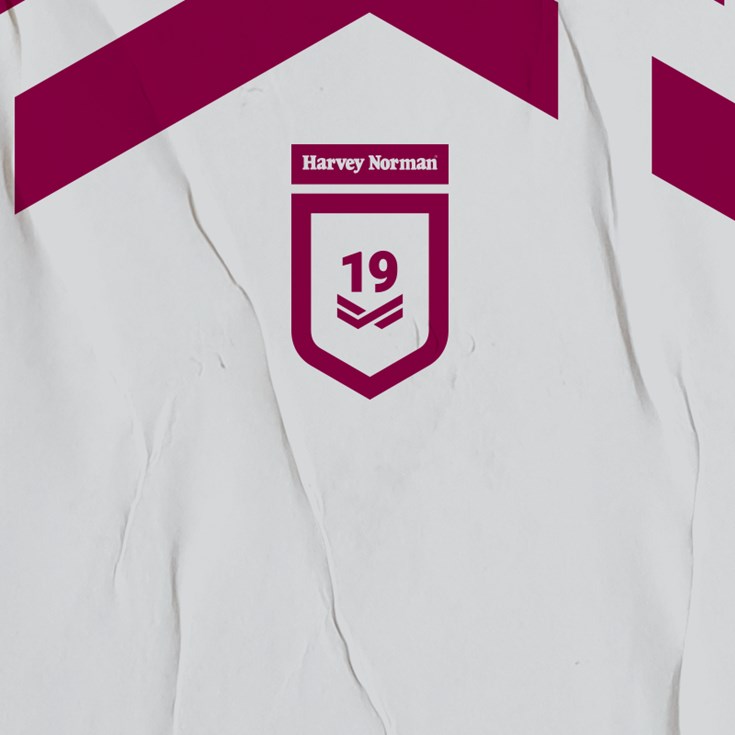 Round 2 Harvey Norman Under 19 team lists

'What a weapon!' - Dylan White