Manly captain Daly Cherry-Evans says he is immensely proud of the character shown by his side in coming back from 18-0 down to beat Brisbane on Thursday night but conceding big leads two weeks in a row is a worry.

Manly were down 18-2 against the Eels a week earlier and were unlucky not to win that one as well but DCE knows it's a costly habit to get into.

"Tonight was really satisfying because we got the two points but last week was pretty deflating," he said.

"I've lost plenty of those games and not even been in the fight but to come back from 18-0, I'm really proud of the boys. It's hard not to be after a night like that.

"To do it again and get the result is really satisfying. It's a good win, one we really needed because you don't want to be losing them back-to-back with the way the comp's structured."

There were some big lessons the team needed to learn about its first halves, he added.

"It's chalk and cheese compared to the second half two weeks in a row. We need to be better at starting games of footy," he said.

"I'm sure we'll have some things to address at training but having a 10-day turnaround is a really good time to address a few things and work on our first half because it's not good enough at the moment."

Part of the problem is handling errors, with the likes of Sean Keppie, Lachlan Croker, Dylan Walker, Moses Suli and Danny Levi putting the side under pressure in the opening stanza.

"I'm not sure why we're doing it, what we're thinking of or trying to do differently but it is an issue, our ball control to start the game," Cherry-Evans said.

"It's one of those things we have to start believing in ourselves and finding ways to take pressure off people. I can only assume people are feeling pressure to play the ball too quickly and it's leading to errors. I'm sure there's some technical sides of that we can work on this week but we just have to hold the ball."

Another key will be providing better assistance to team-mates under pressure, with debutant winger Tevita Funa having a challenging first half as the Broncos peppered him with high kicks before an improved second 40 after a try just before half-time.

"There's not much you can say, it's a tough job," Cherry-Evans said.

"One-on-one in the air, I think young Xavier [Coates] is going to score a fair few tries like that during his career. It's a big lesson learned for us as a side, we need to get around people and help out people in situations like that."

Cherry-Evans cruises in from set play 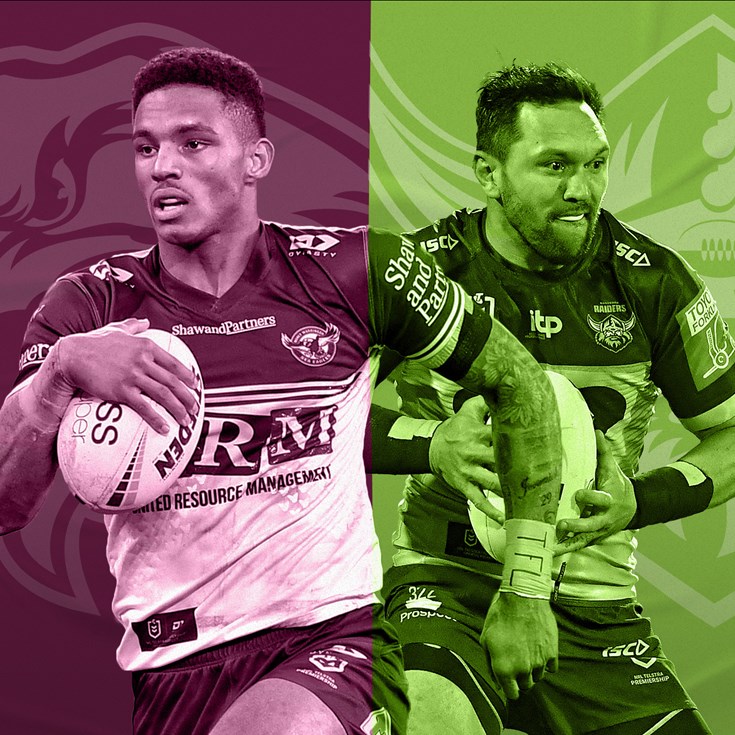