When Jaydn Su'A gets text requests for big hits and memories from his father before each game he usually delivers, so Adelaide Oval is set for some on-field fireworks.

The 23-year-old South Sydney forward is likely to make his Queensland debut on Wednesday in the back row where he will be aiming to shorten up NSW attackers in the Ampol State of Origin series, as he has done all year in clubland.

Su’A attributes his outstanding technique to the work his father Daniel did with him as a youth where he honed his timing and clout with a trusty tackle bag in the backyard.

Before each game Su'A's phone lights up with a message and he knows exactly what he has to do.

"There were a lot of tough sessions in the backyard and it is cool being able to pull off a shot every now and then. It gets him really excited," Su'A told NRL.com.

Ben on the Hunt to retain No.9 jersey

"He texts me before every game and asks for one, and most of the time I am able to do that.

"Growing up he was always getting me to do extras and working on my tackle technique. All that credit goes to him."

At the start of last year Su’A and David Fifita had a coffee with former Maroons enforcer Ben Te’o in Brisbane to talk about their aspirations and all things rugby league.

Te’o came off the bench in the 2014 preliminary final against the Roosters and put on several ferocious hits which changed the course of the game which ultimately led to the Rabbitohs winning the premiership.

Su’A has seen the highlight reels. "Ben came on and made a difference and won them the game.

"I get coached by Sammy [Burgess] now and they all tell me the respect he had within the group and that he was always out there to make a difference. That is something I am big on.

"He obviously played for Brisbane, Souths and Queensland and if I play for Queensland it will be special. Just having coffee with him and hearing his story and the advice he gave us was awesome. If I was able to replicate half the stuff he did in his career I’d be very happy."

Su’A said coach Wayne Bennett’s role for him would be to do what he does at club level and "make a difference".

"When I saw that [story] it was pretty special, just to be mentioned in the same sentence as Tonie Carroll," Su’A said.

"I know the history he has with the Broncos and Queensland so hopefully I can replicate some of the stuff he was able to do for the jersey.

"I can’t put into words what [Bennett] has done for me. He gave me my debut in Brisbane and he is finally starting to tap into what I am capable of."

Su’A was born in Christchurch but has lived in Queensland since he was 18 months old. It is the state where he has a rich history of success in rugby league, having played for the 16s and 18s and captained the under-20 side.

"It was obviously not the main thing but the passion I have for the jersey won’t change," Su'A said.

"I captained the 20s and it was surreal. I still remember walking in [to camp] and they had our family photos and quotes from my family and it was emotional.

"The last couple of times I was in [Maroons] camp it was for personal development. To be here and potentially to play is unreal and hopefully I get to pull on that Maroons jersey." 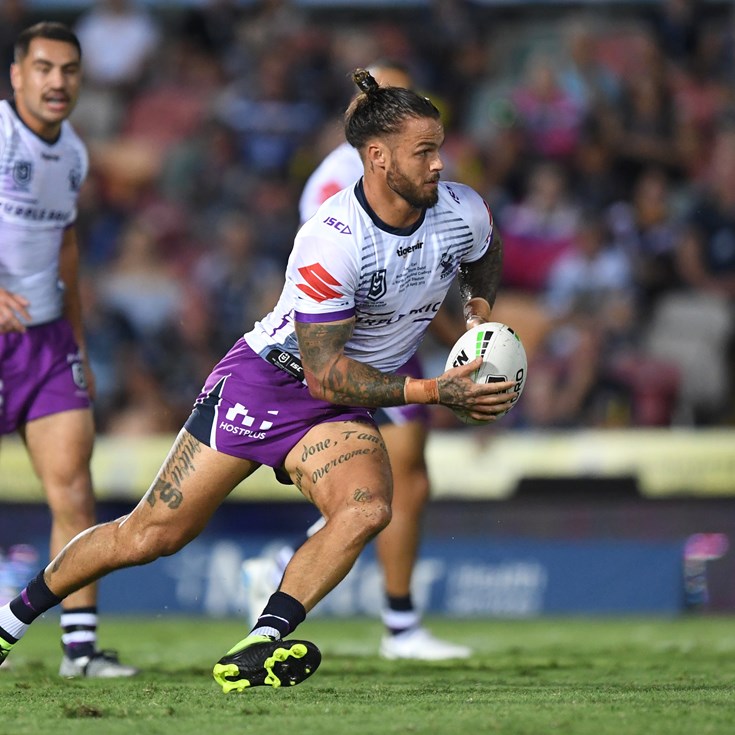