Cameron Smith says he has remained deliberately oblivious to offers for 2021 until he makes a final decision on whether he will play on.

Smith spoke at the launch of his autobiography The Storm Within at Suncorp Stadium on Monday where he gave detailed insight into his thinking about whether he extends his illustrious 430-game career.

He was interviewed alongside Storm coach Craig Bellamy by former Maroons playmaker Ben Ikin in a panel discussion before taking questions from journalists from the floor.

He told Ikin that "over the next couple of weeks I will be able to sit down and have some thorough thoughts and conversations with [wife] Barb and the kids about what lies ahead for my future and our future".

He was also asked from the floor about whether there were any offers from other clubs on the table.

"I have had no other approaches and I haven’t spoken to any other organisation. Everyone has left me alone," Smith said.

Smith said he had spent the last few weeks reflecting on what a superb achievement by the Storm it was to win the 2020 premiership and also spending time with his family.

The decision on whether he goes around again on the football field will be driven by one factor.

"Over the back end of the year any time I sat down with the media they asked 'why don’t you play on?' They thought I was playing well, still contributing a lot and getting good results," he said.

"Playing at this level is more than just feeling good and playing well. I think there is a lot more commitment than just that. It is really just weighing up whether I want to go on.

"I certainly love the game. I am 37 and there have been players that have played around my age.

"It is really about where I have the same level of commitment and am willing to sacrifice all the things you need to sacrifice to be an NRL player.

"I have a level and standard that I want to achieve every time I train and play and if I don’t feel I can be at that high standard then that will contribute to my decision."

Smith has made it clear in his book that he told Bellamy he would not play on at the Storm if it meant jeopardising the careers of Harry Grant and Brandon Smith at the club.

As for whether he would play for another club, he said it was something he had not yet considered.

"It is about whether I want to make that commitment to play again. If it is, and if it is at another club, then I will have to adjust to that.

"Throughout my career I have never really seen myself playing for another club, but I am in the situation I am now.

"The Storm have been great. They have left me alone all year, contrary to reports that said people had been unhappy with me. "They spoke to me early on and just said 'mate, just worry about this year. Play well and whenever you want to make a decision, make a decision'."

When Smith sat down at the start of the year with the author of his autobiography, Nine journalist Andrew Webster, he was unaware the fire in his belly for the game would still be as strong as it is now.

"I spoke to Andrew about it and he was asking me throughout the process 'is this going to be your last year?' and I said 'I don’t know. I still feel really good', and that is the strange thing – that at 37 and after all the games I have played I don’t think anyone would have thought I would want to play on or be able to play at the level I have played at for the last couple of years.

"I know the autobiography has come around the time of retirement but we felt we had a really good book. Speaking to the guys at [publishers] Allen and Unwin and after seeing the work that Andrew Webster had done we felt we had a great book and it was a good time to bring it out. If I play on next year then we could just write another one."

If Smith does hang up the boots, coaching does hold an appeal.

"I’d like to stay involved in the game," he said.

"I love the game and it is all I have ever done. My wife gives it to me a fair bit about not being able to understand what a real job is, and I must say I back her up on that." 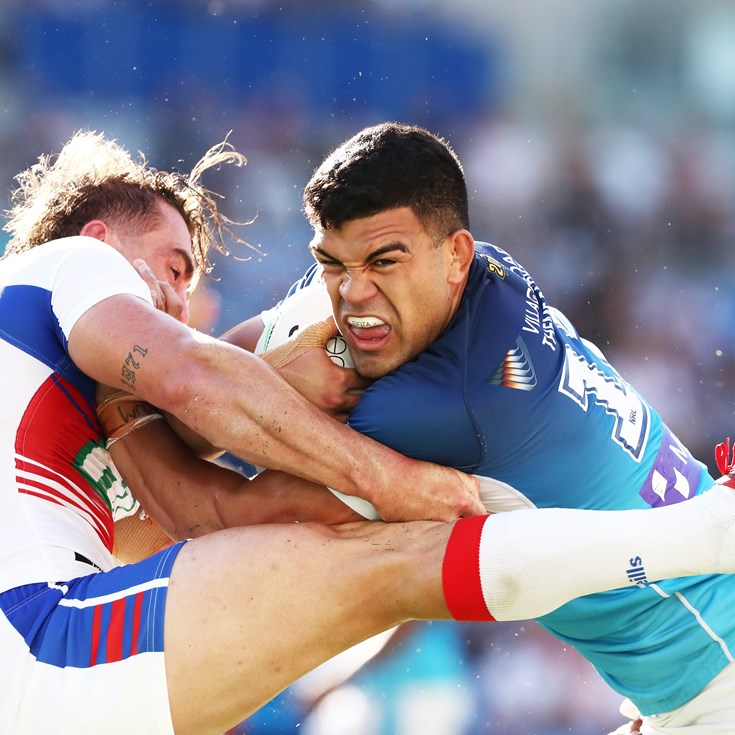 We're Coming Home! Titans to return to the Gold Coast