Queensland Rugby League is thrilled to announce Shell V-Power as a new major partner of the Queensland Maroons ahead of the 2021 series.

With Shell V-Power’s commitment coming on the back of two other significant partnership announcements, the Maroons will begin the drive into their new men’s and women’s campaigns with momentum.

“The Shell brand and sport goes hand in hand, and has a rich sporting heritage in Australia with its instantly recognisable red, white and yellow colours,” Sawyer said.

“We’re delighted to have Shell V-Power on board with us and we are encouraged by the fact that such a reputable global brand views this partnership as another step forward for them in the sporting arena.

“For us, we’re excited about the support Shell V- Power can provide to our members and supporters through discounts and offers.

“Queensland is a big state, and many of us spend a long time on the road, so it’s fantastic to have Shell V-Power behind us.”

There is also a lighter side to the partnership, with Shell V-Power and Maroons great Petero Civoncieva getting into the spirt in his role as an ambassador.

Civoniceva stars in a video clip where he laughs off a “70 cents a litre” quip from Maroons coach Paul Green, as he pulls up to a petrol bowser in his car.

That line is often used by fans as a light-hearted alternative to the normal pronunciation of the Civoniceva surname.

Megan Foster, executive general manager of Shell’s licensee, Viva Energy Australia, is excited about the road ahead with the Maroons.

“This is the beginning of a great new partnership deal with the QRL here in the Queensland market,” Foster said.

“We are about fuelling and powering our brand and customers, so it makes sense for us to join one of the most powerful, successful teams in Queensland sport.

“We can’t wait to work with the QRL across all the platforms, right up and down the Queensland state and bring this partnership alive.”

Viva Energy is the exclusive licensee to the Shell brand in Australia and was launched following the purchase of the Shell in Australia downstream business. In addition to its 1250 plus service station network and its Geelong Refinery (VIC), Viva Energy operates bulk fuels, bitumen, marine, chemicals and lubricants businesses supported by more than 20 storage terminals across the country. 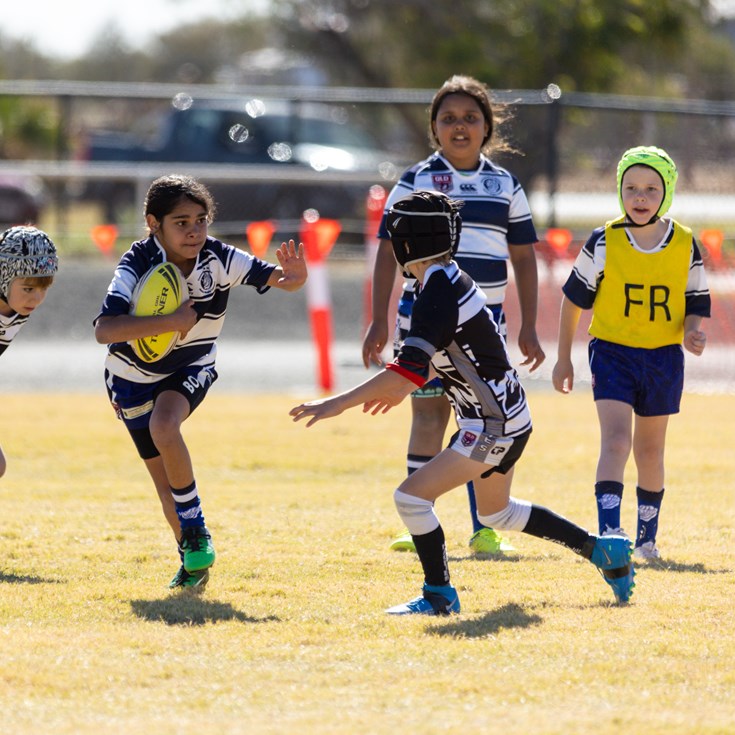