An exciting new phase in the BHP Premiership will take flight this week with Valkyries Queensland set to stage their first training session tomorrow night.

A new entity in the statewide women’s competition, the Valkyries are getting ready to soar, with coach Wayne Treleaven and his highly credentialed staff ready to provide specialist coaching to players looking to make the most of the opportunity.

Tomorrow night  - Tuesday, March 16 - there will be a come-and-try session at Purtell Park from 5.30pm until 7pm, providing a great opportunity to meet the coaching staff which includes Jamie Feeney, Deanna Turner, Kelvin Wright and Tim McIntyre.

It is an open session with all eligible players invited to attend. To be eligible, players must over 18, or be turning 18 this year to qualify to play in the BHP Premiership.

Players are also expected to have some experience with rugby league in order to be comfortable with the pace of the game and possess the level of skill required to showcase their best on the field.

Trainings will take place every Tuesday night at Purtell Park and also every Thursday night at Norths St Joseph, Virginia in the lead up to and during the BHP Premiership season.

The Queensland Valkyries concept has the full support of the seven competing BHP Premiership clubs, with players who are not selected in the 17 week-to-week encouraged to play with the amalgamated side.

“(Queensland Valkyries) will give players an opportunity from other clubs and regions to put their hand up and show that they belong at this level,” QRL statewide competitions manager Dave Maiden said.

As well as getting to know each other and staff at the open training session tomorrow night, players will take part in some small-sided games and get a sense of the team staff are working hard to build.

Valkyries Queensland have been scheduled to play a trial game against last year’s Holcim Cup winners Burleigh Bears on March 27 at Pizzey Park, giving players the opportunity to test themselves against some of the best players in women’s rugby league.

The first official game featuring Valkyries Queensland will be played in Round 1 of the BHP Premiership, with the squad set to travel to Piggabeen Sports Complex to take on Tweed Seagulls.

More information can be found by monitoring the BHP Premiership Valkyries Facebook group. 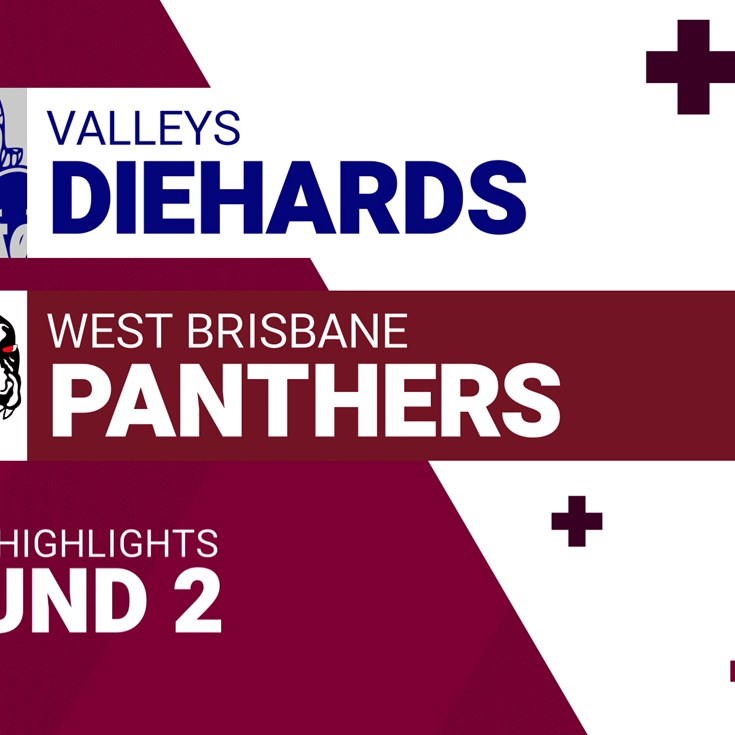 Tigers bounce back against Valkyries for first win