Queensland Maroons coach Paul Green has confirmed the 17-players to face NSW in Game I of the Ampol State of Origin series in Townsville.

Kyle Feldt has been named to make his Origin debut in front of his home fans.

Cheer on the Maroons from 8.10pm live on Channel 9. 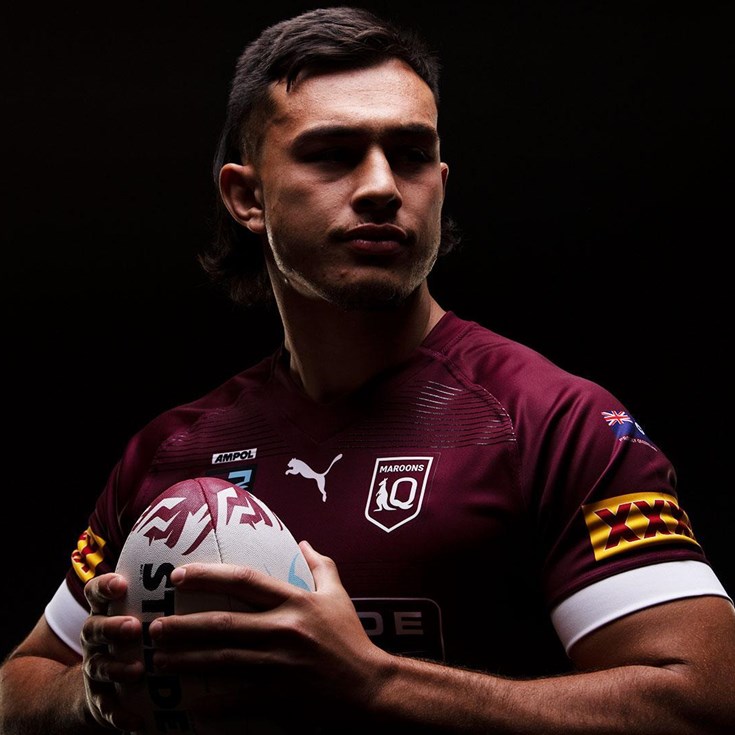