Gold Coast is home to Australia’s most famous theme parks but there is one rollercoaster Jarrod Wallace can’t stomach any more.

The Titans' up-and-down season has been filled with so many twists, turns and sudden halts that it’s become nauseating even for the players, who can’t seem to find consistency in a single game let alone week to week.

“Inconsistency is the rollercoaster that we don’t want to be on unfortunately, that is our next step to go from an OK team to a good team,” Wallace said.

“We’ve just got to close it out.

“That’s our next step as a team, we need to build the resilience where we get ourselves in front we close it out from there.”

The Titans have become the underachievers of the 2021 season.

At their best they’ve shown enough ability to challenge heavyweights Melbourne, Souths and the Roosters. But too often they’ve been so completely inept that even a 22-point lead over the battling Broncos wasn’t enough to get the win.

On Saturday they scored five tries in 17 minutes to storm back from 30-4 down to hit the front but they froze under pressure and 18-year-old Roosters halfback Sam Walker had the composure to ice the game.

“You look at the tries we (conceded), the first one a barge over, Angus Crichton went straight through and even the very last one with the man on, they’re crappy tries,” Wallace said.

“It’s not like they’re beating us with shape or we can sit there and say they were the better team, we’re just hurting ourselves.

Add the Broncos capitulation and instead of sitting 13th with a 5-9 record, the Titans could have nine wins to their name to sit just outside the top four.

“We know we’re a way better team than 12th, we’ve probably dropped even further tonight, I’m not even sure but it’s just very disappointing,” Wallace said.

“We will go back to the drawing board this week, I think our mental prep is there and our mindset is really good but we’ve just got to fix some execution things and make sure we do that next week or Manly will do to us what they did in Mudgee.” 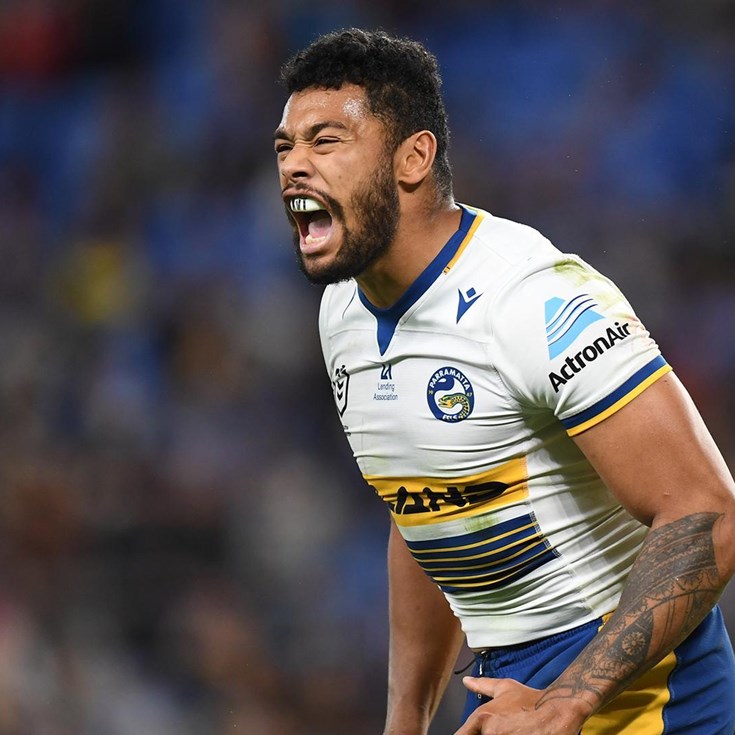