Just the beginning of Walsh's story

Queensland Maroons squad member Reece Walsh was named to make his State of Origin debut in Game II, but tweaked his hamstring during the captain's run. Being at Suncorp Stadium for the game made Walsh even hungrier to get his debut. Video: Jorja Brinums and Harry Lee/QRL 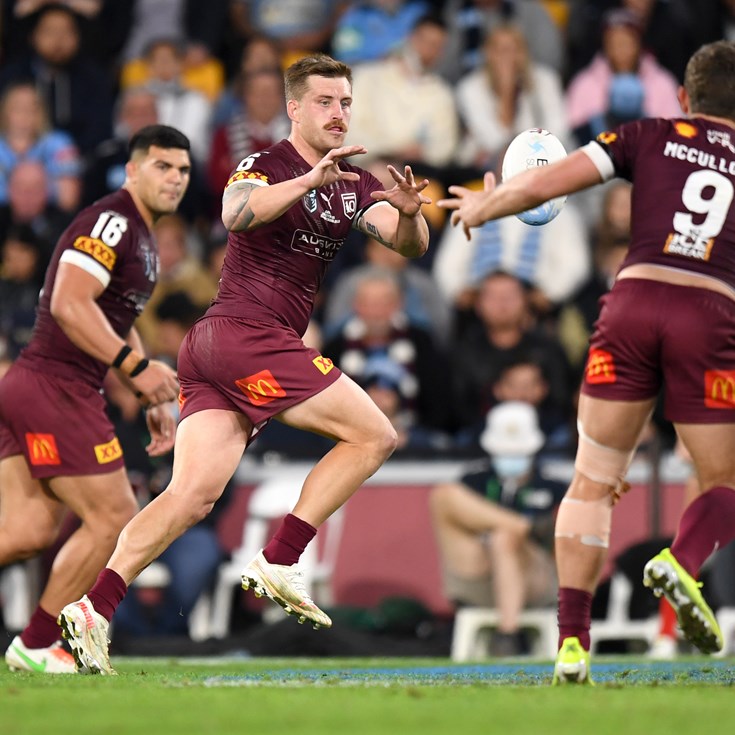 'It was a tough one to take' - Thurston

'The feeling was unreal but I'm disappointed about the result' - Molo