All 14 clubs in the Intrust Super Cup are heading to regional and rural parts of the state this weekend to take part in the Activate! Queensland Country Week matches.

A popular event of the Queensland Rugby League calendar, clubs will also be engaging in a number of community engagements across of the the venues.

Jon Reuben is a try-scoring machine

Main image: Nicho Hynes in action for the Sunshine Coast Falcons in Nanango in 2019. 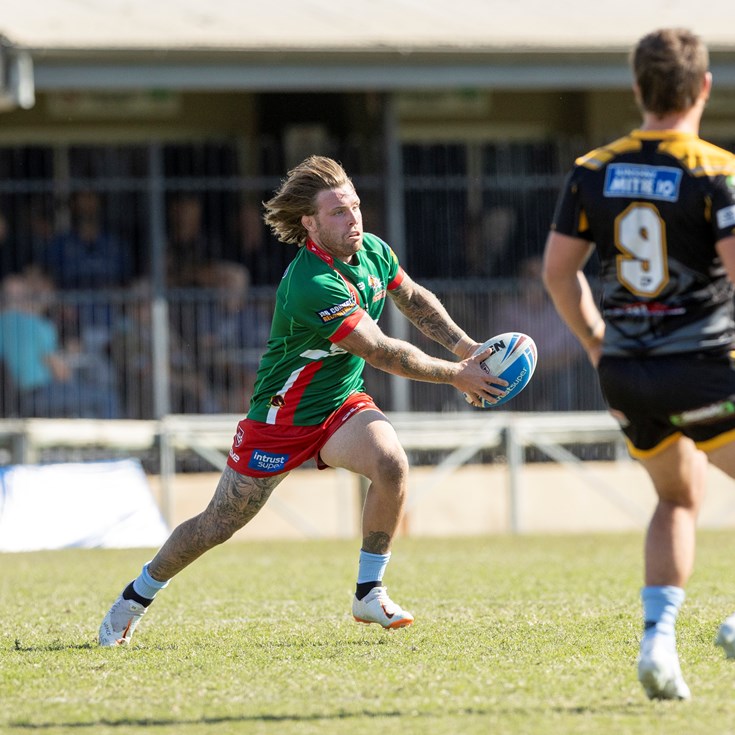 Bears down Magpies to earn place in grand final qualifier

Tweed book a preliminary final spot with win against Redcliffe