Queensland Under 17 City coach Jesse Maclean said City were determined to beat Country after losing in 2019; he said the game showed there was plenty of talent on show, which was a good sign for the Queensland Maroons in years to come. Video: Jorja Brinums and Brayden Davies/QRL 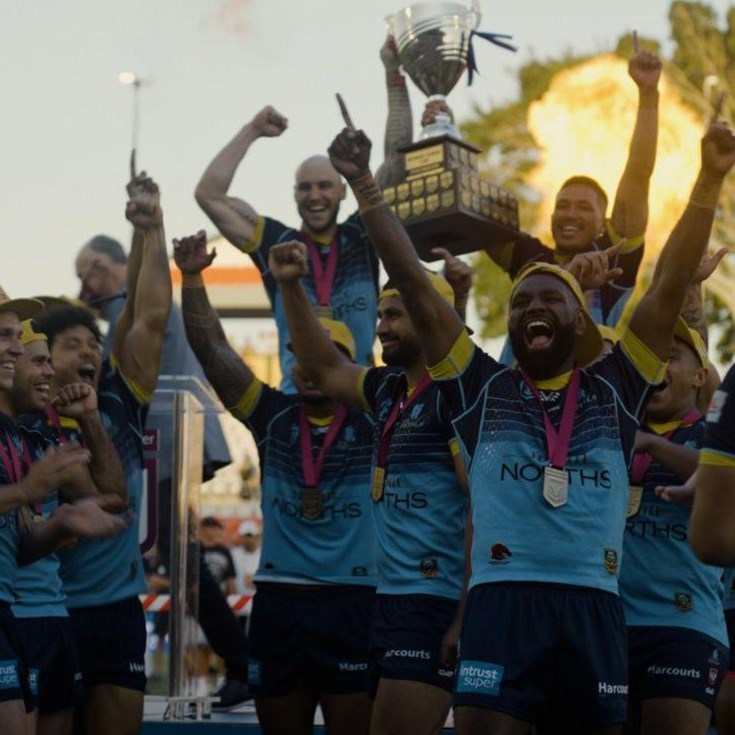