PNG Hunters have brought back their leadership core, a powerful group of second-year players and an exciting new batch of proven Digicel Cup players in a strong 32-man preliminary squad for the 2022 Intrust Super Cup season.

Hunters coach Matt Church has today unveiled the squad which features 20 players from the 2021 group that produced moments of brilliance during a testing season while based in Queensland.

Last season’s captain Ila Alu and vice-captain Keven Appo have been named in the squad along with the Hunters’ most capped player in veteran hooker Wartovo Puara Jnr.

Samuel Yegip, Edwin Ipape, Sylvester Namo and Benji Kot are among the 2021 rookies back in contention for a second season in Queensland, where the Hunters will be based due to the ongoing uncertainty over travel due to COVID-19.

The squad will be trimmed to 26 players in January before the Hunters leave for Queensland.

“We are proud of this squad and excited about the prospects ahead of them in 2022,” Hunters chair Stan Joyce CSM said.

“We have spent the off-season making key off-field signings in coach Matt Church and assistant Stanley Tepend and now we can confirm a preliminary squad that has exciting potential across the field.

“This squad blends some of our established and proven Hunters players with some of our best prospects. We’re looking forward to the season.”

Church, Tepend and assistant coach Paul Aiton have been working with the new players in the squad in Port Moresby during this week’s opening to the Hunters pre-season.

“I’m really excited to be back in PNG and in front of the group and welcoming the new players and staff to the Hunters,” Church said.

“I look forward to the returning players arriving and building on our experience together as a group.

“We’ve had the new players in this week, they are all aware that they are competing for spots in the final squad. I’m happy to say they are working hard and are keen to learn.

“A number of players have been impressive in working hard, being consistent, preparing for the rigours of preseason and making sure their bodies are right to get the most out of every session.

“While it is only week one of our season, we have set a higher bar this year. Our preseason intensity is harder, we will ask more of our players and staff and we will quickly find out who wants to earn the right to be a Hunter.”

Puara’s return is a boost to the Hunters, keeping some invaluable experience in the squad after the retirement of his fellow 2017 premiership teammate Enock Maki.

The new faces, including the group of Lae Snax Tigers who excelled in the Digicel Cup season, have added a fresh new element along with assistant coach Tepend.

“Stanley Tepend joining Paul Aiton and myself on our coaching staff is a huge bonus for our players,” Church said.

“Stanley and I have been in constant contact over my time as Hunters coach, I have been eager to work with him and I’m happy we finally get this opportunity.

“Our performance staff upgraded their qualifications last year, they were also mentored by Jeremy Hickmans in best practice and current systems used at NRL level.

“As an organisation, we have invested in our people to ensure we are doing all that we can to provide the best services for our players to succeed, while continually supporting our staff to up-skill and grow their knowledge and experience.”

*The new players to the squad are listed with their Digicel Cup teams. 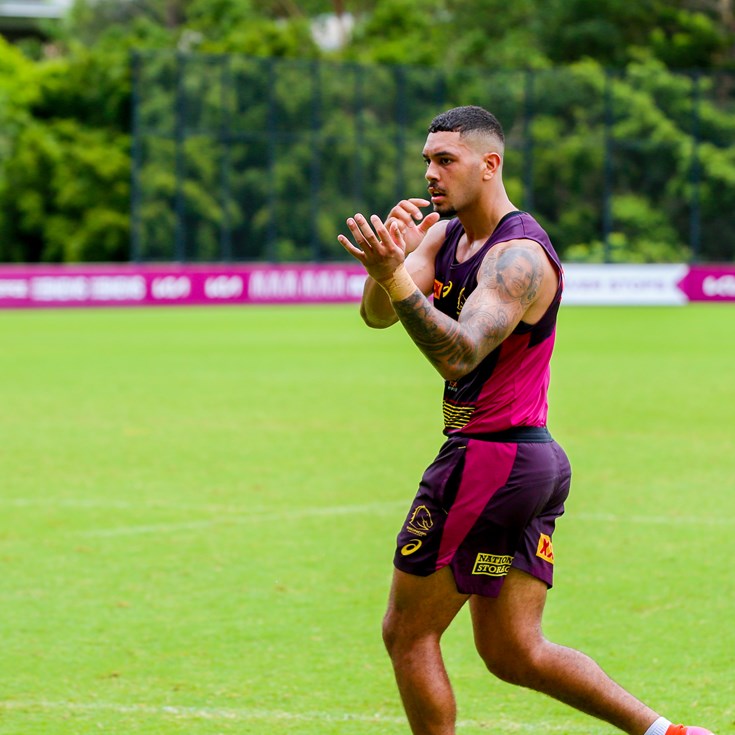