Burleigh Bears talent Josh Rogers is right at home at pre-season training with the Gold Coast Titans and is soaking up the experience as he works to improve his game.

The talented five-eighth has been a strong performer for the Hostplus Cup club in recent seasons and finished in the top five of the 2021 Petero Civoniceva Medal tally for his consistent showings in the competition this year.

Originally from Perth, Rogers moved across the country to the Gold Coast in 2015, where he played in the Colts competition with the Bears, before spending the 2016 with the Titans as part of their under 20 line-up, so is well-versed on what the club is all about.

“It’s been a lot of fun, coming in here, training every day, not working... it’s been unreal really,” Rogers said.

“It’s a trial-and-train for six weeks… it’s similar to what I did because I played under 20s here.

“(But) in under 20s, we only trained at night, where with the NRL, we train during the day, so a bit different, but the same sort of set-up.

As well as having familiar faces at training with him every day, Rogers was also fortunate when he first joined with the Bears, with a legend of the club playing a big part in his move.

“I was from Perth originally, Dad was born in Brisbane and lived in Brisbane, so he played footy and when he moved to Perth, I always just played footy over there for North Beach (Sea Eagles) and then I played up until I think I was 18 when I moved over here,” Rogers said.

“The coach I had in Perth, Ryan Gundry, he’s now with Burleigh as well (as an assistant coach), he played for Burleigh back when they won the comp in ’04 I think it was, so he helped me come over which was nice.”

Recently announced as a re-signing for 2022 in the Hostplus Cup, Rogers is set to play an important role for the Bears this season, with the club losing a lot of their more experienced players, including popular skipper Luke Page.

However, the club’s recent success has been built on the strong bonds formed between the players which is a tradition that is continuing.

“Burleigh is an unreal club, we are very close, all the boys are unreal, we get along," Rogers said.

“On the weekends, we go out and catch up and do everything like that, so we are a real close group and that’s helped us be successful the last few years, since 2016, we have been near the top every time.” 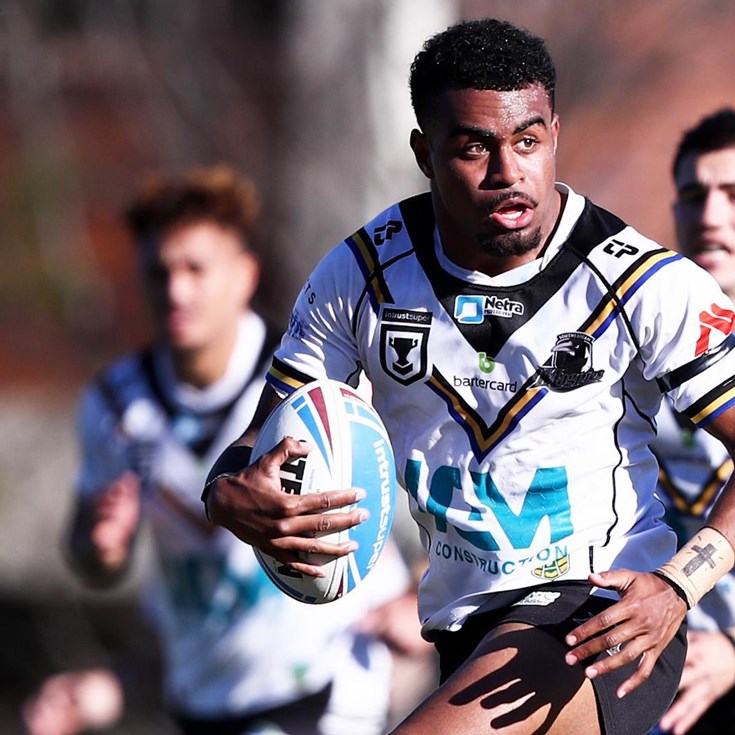