Ali played rugby league as a junior before playing Touch Football in the years she couldn't play league. She returned in 2009, making both her Queensland and Australian Jillaroos debut in the same year.

Away from Rugby League, Ali is a labourer. 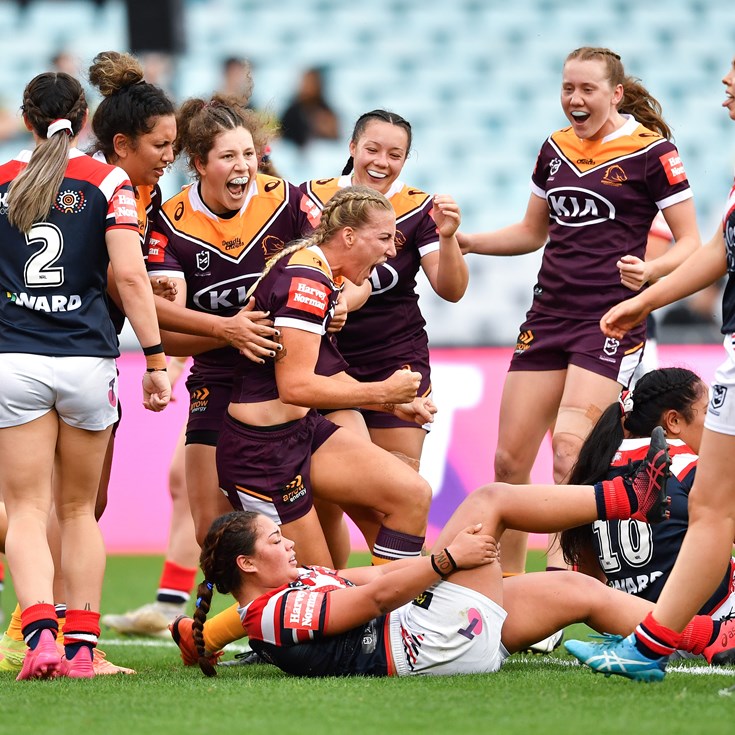 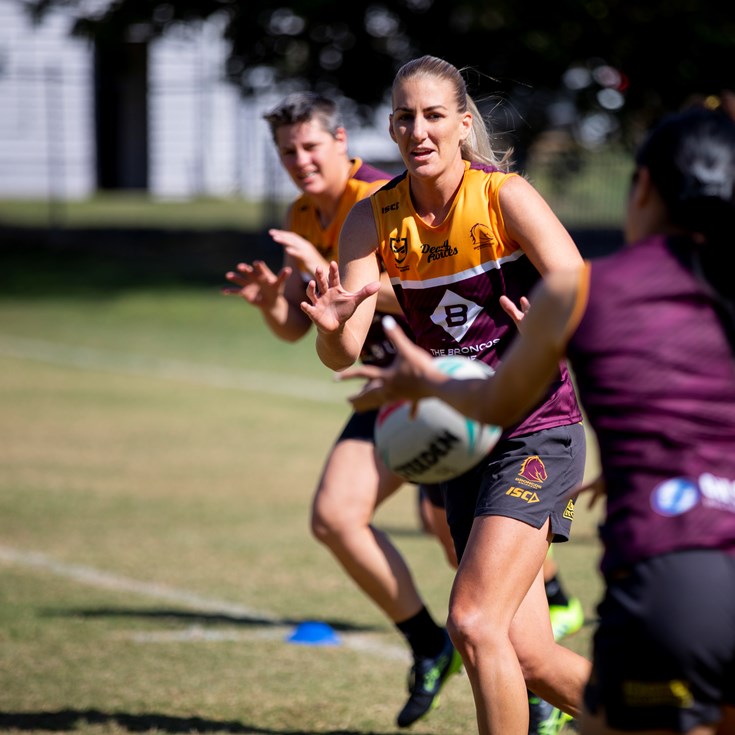 Brigginshaw in the running for Golden Boot award