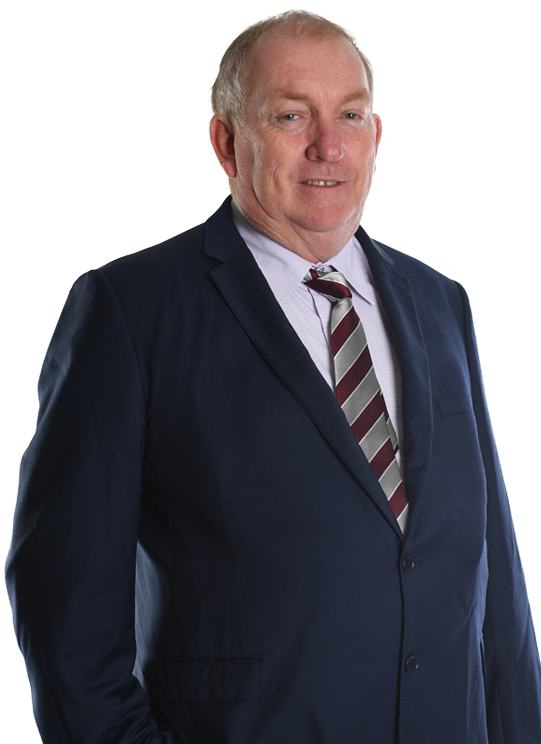 As the newly-appointed chairman of the Central Division (November 2012), Danny McGuire returns for his second stint on the QRL Board.

He previously served on the Board from 2006-2009 and has been the chairman of the Wide Bay Region for the past eight years.

A former player with Rockhampton Brothers and Wests in Brisbane, Danny has a long and proud association with rugby league.

He has been a coach and administrator with Sunshine Coast junior club Kawana (Life Member) and has served as the chairman of the Sunshine Coast Rugby League..

In 2010, he was inducted into the Sunshine Coast University Sports Hall of Fame for administrators. Danny is currently a State Manager for an IT integrator.