A double from Innisfail's home town hero Brett Anderson helped the Northern Pride to a 24-22 victory over the Norths Devils in tonight's top of the table Intrust Super Cup clash.

Returning to the familiar surroundings of Innisfail’s Callendar Park, the former Leprechaun scored tries on either side of half-time to keep his team in the hunt against a Devils outfit that made most of the early running in the round six showdown.

The Devils, who went into the game boosted by the inclusion of Bronco Jarrod Wallace, raced out to an early 10-0 lead to stun the northern locals.

Anderson got the Pride on the board at the 20 minute mark, but it was the Devils who extended their lead by half-time to 16-6 following a clinical finish.

The former Cowboys and Storm centre crossed for his second try 10 minutes into the second half to narrow the Devils’ lead to six points.

Both teams then traded four pointers, before Pride forward Blake Leary backed up from a try of his own with a second significant contribution in the space of a few minutes.

His bustling run and offload to Ben Spina set up a game-changing try for the Pride, with the successful conversion levelling the score at 22-22 with 19 minutes remaining.

It wasn’t until a 69th minute penalty goal that the Pride was able to play from in front – and they held the lead until the final whistle to notch win number five for the season.

As expected, big Cowboy Ricky Thorby was a late inclusion for the Pride. He was joined by Cowboys NRL teammate Kyle Feldt, who replaced fullback Matthew Wright.

The Jason Demetriou coached Pride now assume the outright lead on the Intrust Super Cup table, but the Devils – who lost no admirers tonight – should still hold down second spot regardless of Sunday’s other results.

Norths will look to hit back next weekend against the Central Queensland Capras, while the Pride will host the Easts Tigers who have cooled their heels with the round 5 bye. 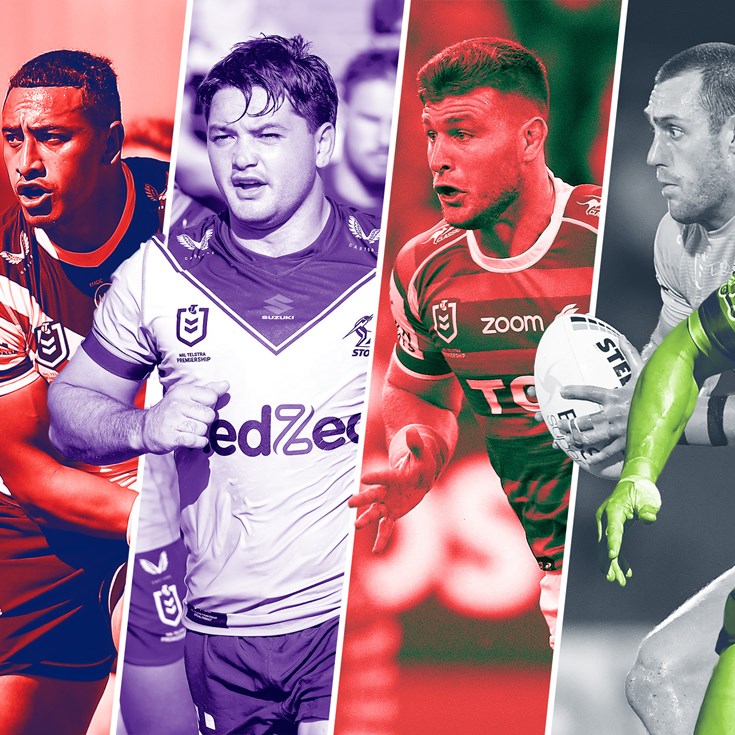