A-Grade and Under-20s representative jerseys were up for grabs at the 2016 Outback Carnival at Mitchell, 590km west of Brisbane, on Saturday, June 18.

The A-Graders will play in Townsville against a Torres Strait team and the Under-20s will compete at Yeppoon.

The day started with what finished up being the match of the day when Northern Outback steamrolled Central West in the first half to shoot out to a 20-6 lead at half-time.

Whatever the coach said at the break worked as Central West came out firing to secure a 28-26 win after posting a try with seconds to go, which was converted after the hooter.

South West took out the A-Grade shield and Southern Outback earned the Under-20s shield after running away with the second game.

After the carnival the Northern contingent rushed to their bus to try to beat any road flooding on the way home from forecast torrential rain.

The Mitchell club earned praise for the standard of their hosting including the Presentation Dinner at which the Outback teams were announced. (See teams below.)

The carnival entertainment included the local U8s running around and the U12s up against Roma. 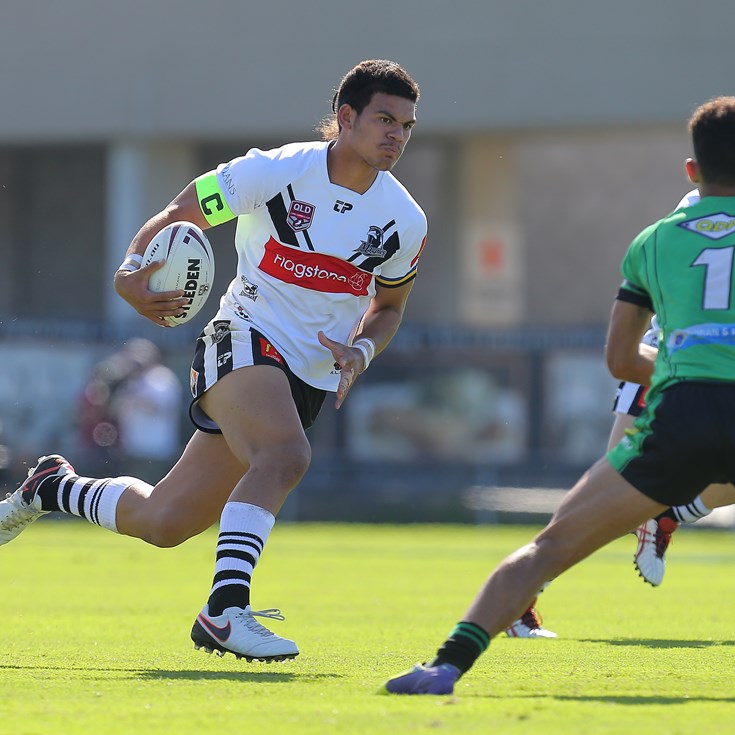