The South East Queensland Division has embraced the QRL’s directions, from late 2015, to review the Local League governance frameworks. This direction is in line with mandatory sports governance principles which were published last year by the Australian Sports Commission (ASC), which were subsequently endorsed almost entirely by the QRL.

Earlier this year the Division Board agreed that these ASC principles provide the scope to guide a strategic review of the governance structure in the region, Specific Working Groups were formed in each Local League area, with a charter to establish the preferred transition to this new governance model. No timeline was imposed, with the Working Groups encouraged to develop a schedule based on their individual goals as well as needs. Recently the progress of the working groups was presented to the member clubs of both the Gold Coast and Ipswich regions, with Brisbane hopeful a report will be available for all clubs early in 2017.

The Division Chair Brad Tallon endorsed the effort of the working group members to make a significant progress in such a short time and through such a complicated process.

Tallon said, “I am encouraged by the significant progress we have been able to achieve in a short space of time, which can be attributed to the co-operation of all stakeholders. This support of the proposed changes is commendable. The benefits of the amalgamation should be immediately visible through the model of one decision making body”.

A number of supporting documentation has also been produced by the Division to assist through the implementation stages. These include a summary of Frequently Asked Questions, to the local league clubs and members as well as the expectations from the Committees to be formed under this model. This information is on the QRL website and includes a nomination form for anyone interested to join one of the newly formed bodies to operate in your region.

More information about SEQ Division can be found on the Division's profile page. 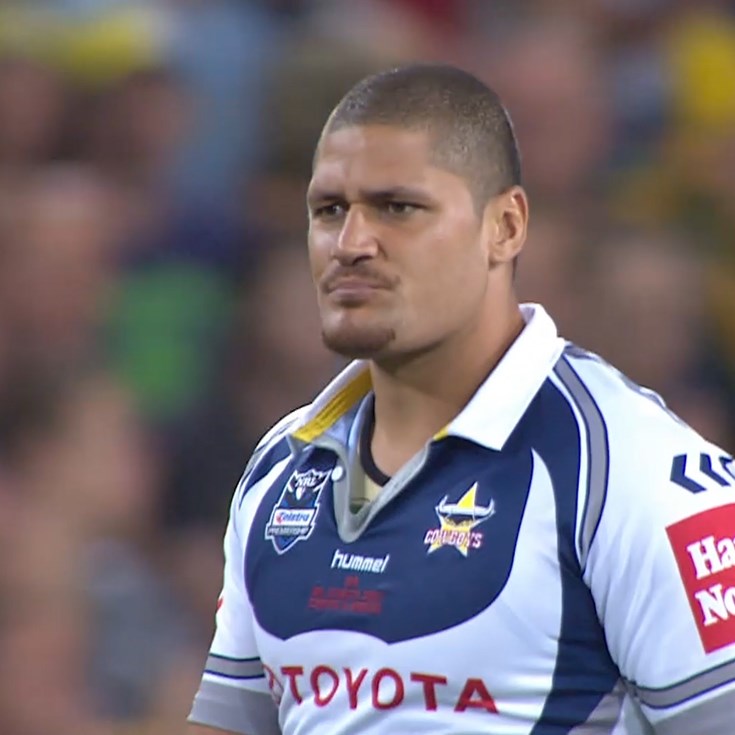