As well as Under 13, Under 14 and Under 15 Boys playing in the carnival, this year also saw Under 16 girls taking part.

The Under 16 Girls teams involved have were chosen from club competitions.

The teams were comprised of the Brisbane Broncos affiliate clubs, with the Sunshine Coast attending as an invitational into the carnival.

Played across four fields, the first games kick off at 9.30am with the 1 v 2 playoffs in each division set to begin at 1pm.

The results from the Under 16 Girls division of the carnival are listed below: 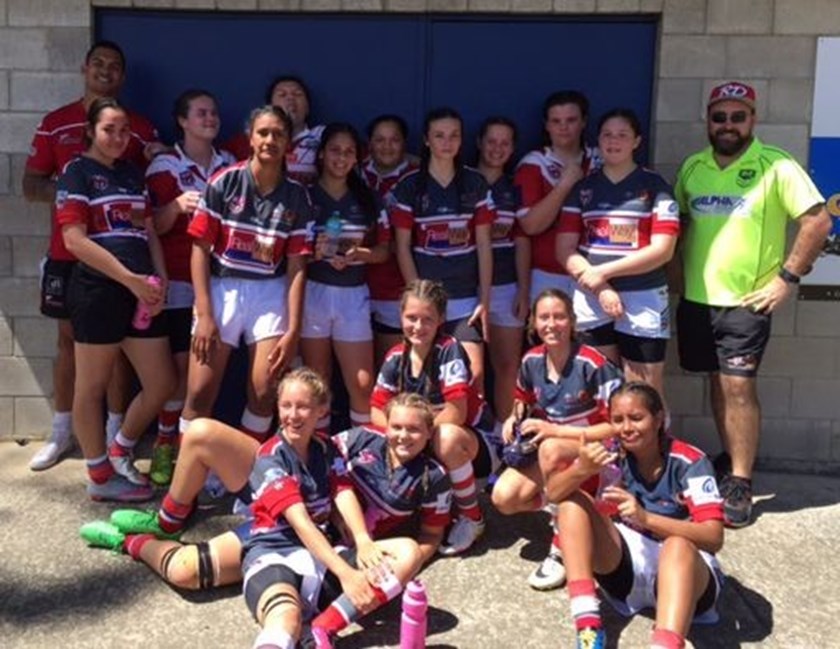 Redcliffe also entered a team in the Under 16 Girls division.

The winners in the Boys divisions are as follows:

About the Broncos Challenge tournament

Each Boys game was 25 minutes long, with the Girls games taking 20 minutes.

Points were awarded according to the following basis:

All games will be played under the NRL Safeplay Code.

Devils made to fight against Hunters