Fogarty left the Bears at the end of 2016 after signing with the Parramatta Eels, but has made the decision to return to the Gold Coast and play out the season with Burleigh.

After playing in the halves for Eels feeder club Wentworthville in Round 13, Fogarty made the move back to the Coast during the week and slotted straight back into the Burleigh number 7 jersey to help guide the Bears to a much-needed win.

“He only got back on Friday night, trained with us in the captain’s run and played Saturday,” Bears coach Jim Lenihan said.

“He probably wouldn’t have played, but Harry Siejka pulled up with a hamstring issue. So, with Harry out there was an opportunity to pull him in so we went with it.”

The 23-year-old halfback slotted in and didn’t miss a beat, steering the ship as Burleigh ran in five tries.

Lenihan praised Fogarty’s control and kicking game, but said that his ability to take pressure off the men around him and help them lift was his biggest asset to the team.

“He came back in, sat in the driver’s seat and got everyone around and gave everyone the opportunity to just focus on their own role,” he said.

“Jamal being there helped people like Dallas Wells to play a better game because he’s able to just focus on what he’s got to do, instead of controlling the football team.”

Burleigh got away to a good start with Troy Leo scoring in just the eighth minute and controlled much of the contest from there.

The Capras got on the board and took a 6-4 lead in the 19th minute, but a Wells try in the 33rd minute followed by Leo’s second in the 36th gave the Bears a handy 16-6 lead at the break.

The home side found their rhythm and went on with the job in the second half. The likes of Darren Griffiths, Matt White and Paterika Vaivai rumbled through the middle and the outside men took advantage.

A second try for Wells in the 50th minute and a 60th minute try for Connor Broadhurst took the lead out to 28-6 and wrapped it up.

The Capras would run in two late consolation tries, but it didn’t take the shine off what was a strong win for the Bears. 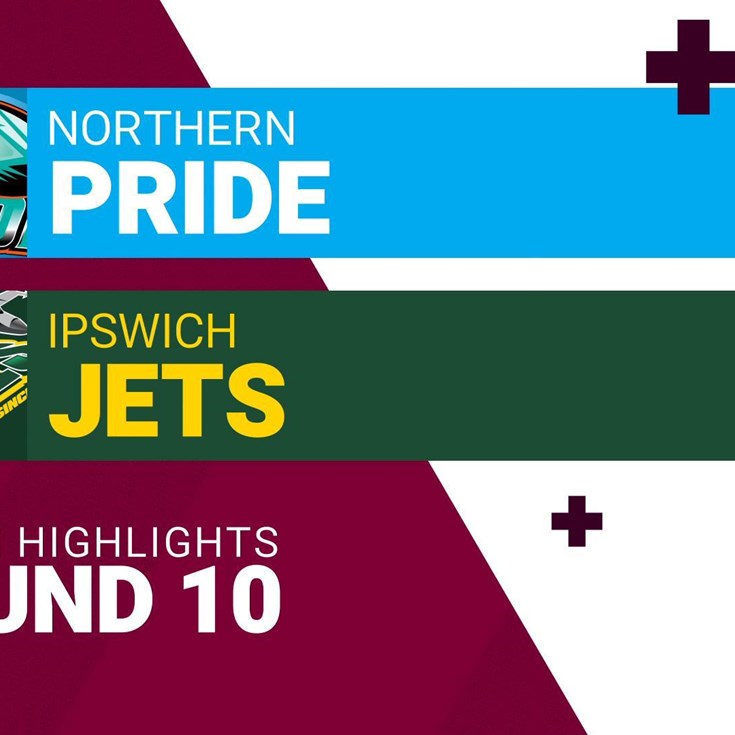