The players included five-eighth Allan Smith as well as forward Rohan Hancock; who is the father of Queensland Women’s captain Steph Hancock, who will play in the Interstate Challenge next weekend (July 23).

Many stories we told, but McDonald stole the show by wearing his original 1980 number 19 jersey (presented to him as coach). 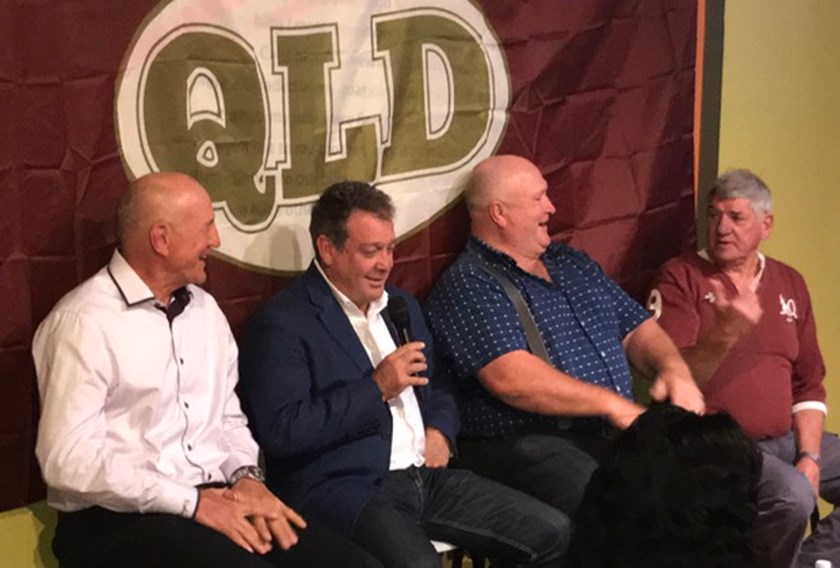