Departing hooker Krys Freeman was rewarded for his consistent season with the CQ Capras by taking home their Player of the Year award at their presentation evening last month.

Freeman – who has been signed up by the Townsville Blackhawks for the 2018 season – will be hard to replace for the Rockhampton-based club, who despite putting in key efforts, struggled to find the wins this year.

He also was named the Players’ Player winner; while club stalwart Guy Williams (who will move to to southeast Queensland next year) was awarded the Spirit of the Capras award.

Best Forward winner Gavin Hiscox (who is currently in the Italy squad as part of the upcoming Rugby League World Cup) announced his retirement from the game; having played six seasons with the club.

Some of the club’s exciting young talent was also acknowledged, with Jack Madden claiming the Best Back award, while Yarrabah Seahawks junior Nathan Bassani was the Rookie of the Year.

Nathan Bassani was named the Rookie of the Year at the CQ Capras presentation night.

>> The QRL have been featuring all the Intrust Super Cup club award winners in coming weeks. Keep an eye on the website www.qrl.com.au for all the news. 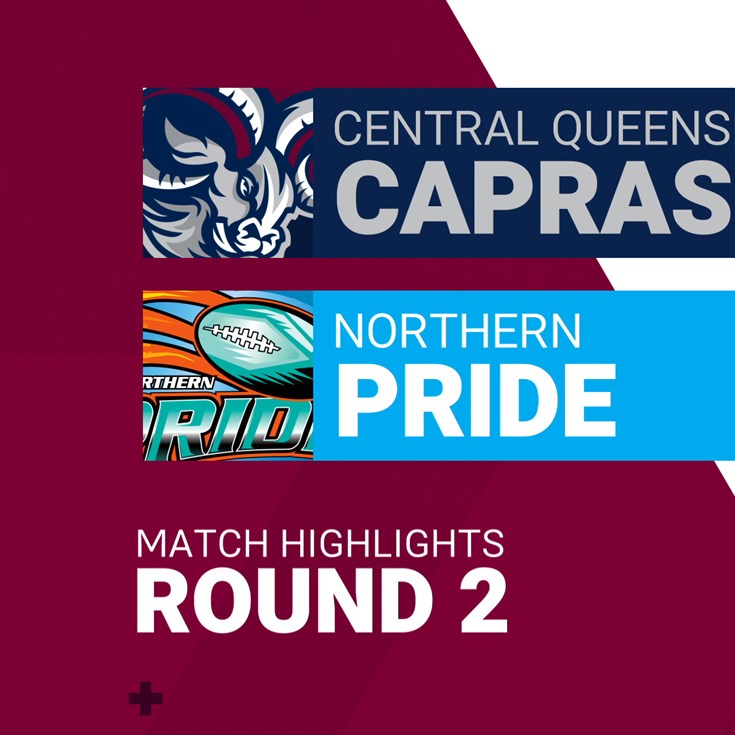