The Wynnum Manly Seagulls will be looking to put an injury-plagued 2017 season behind them when they hit the field for the Intrust Super Cup competition next year.

With the retirements of a number of commendable performers – including 200+ gamer Mathew Seamark – bound to hit hard; the club has looked abroad for talent with halfback Michael Dobson returning home to Australia following a stint with Salford Red Devils in England; while forward Atelea Vea is also returning to the country after spending the past few seasons with Leigh Centurions.

Formerly aligned to the Brisbane Broncos, the key trio of Mitchell Cronin, Aaron Rockley and Alex Barr have all signed on to the Seagulls fulltime for the 2018 season. 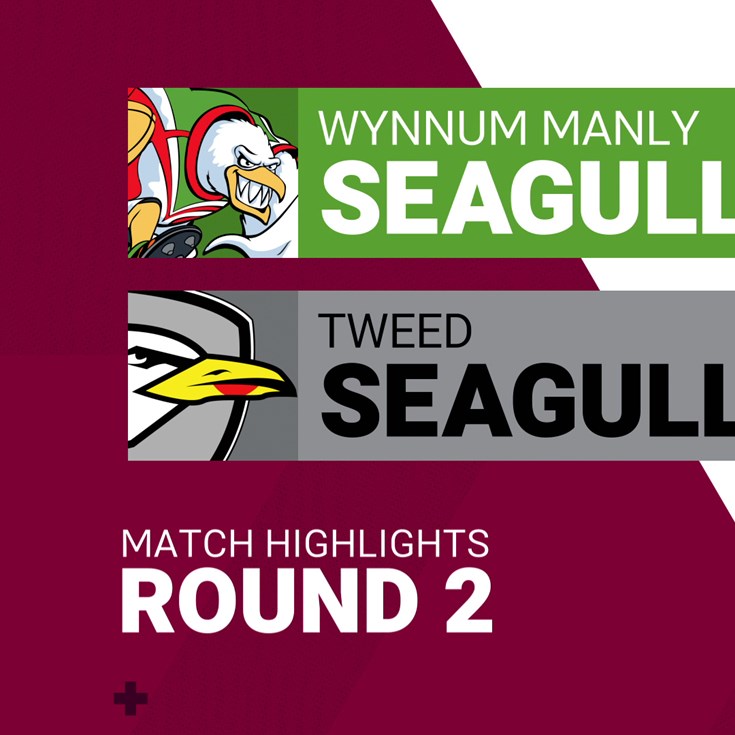