Jake Friend has declared Sydney Roosters teammate Luke Keary custom-made for the Origin arena, even if the gun five-eighth would be lining up ''on the wrong team.''

Keary played the house down for the second week running in his return from a broken jaw and concussion symptoms that ruined his pre-season, with he and new halves partner Cooper Cronk having a hand in all seven tries in a 38-8 thumping of Mitchell Pearce's Newcastle Knights on Sunday.

Nathan Cleary's 10-week knee injury has thrown the NSW Origin scrum base race wide open ahead of the June 6 series opener, and Queensland-born Keary ranks among the NRL's form playmakers since returning from injury.

The 26-year-old's state allegiance has long been a contentious topic.

Keary once wrote to former NRL chief Dave Smith requesting he be considered for the Maroons when 2012 eligibility changes tied him to the Blues, despite being raised north of the border until the age of 10 and attending a Queensland juniors camp.

Since that request was denied Keary has stressed he would be honoured to wear the sky blue, and Friend backed the playmaker he first met as a teenager to shine at the game's highest level.

''It's round three, I don't want to put pressure on Luke, but I know if he keeps playing the way he is that sort of arena is what's going to come for him.

''I think he's shown under pressure that he can perform. I think there's all the makings for Luke to get himself into that arena.

Keary's fractured jaw and resulting headaches left him bedbound at times and saw him drop five kilos leading into the 2018 season, but there has been no reluctance to take on the line in his two games this season.

Friend, himself regarded as one of the toughest pound-for-pound players in the game, acknowledged Keary ''plays well above his weight'' as he gives away some 30 kilos to the NRL's biggest forwards.

His combination with Cronk and NSW Origin fullback James Tedesco saw the Roosters backed as heavy pre-season favourites, and the trio have clicked quickly into gear despite only having at most 90 minutes of field training together in the six weeks prior to their first outing against the Bulldogs.

With a front-row ticket to the pairs' burgeoning halves combination, Friend can see the Maroons champion also lifting Keary's game up to the interstate arena.

''I think they complement each other. Luke's a bit more of a runner and free-flowing sort of player, and Coops is just going to direct us around,'' Friend said.

''We saw [against Newcastle] when those two combine it can be pretty dangerous. It was a pretty good performance by them both but we've done a lot of stuff at training and the boys have been getting along well on the paddock.

''They're both footy heads and they're talking footy and I think that helped.'' 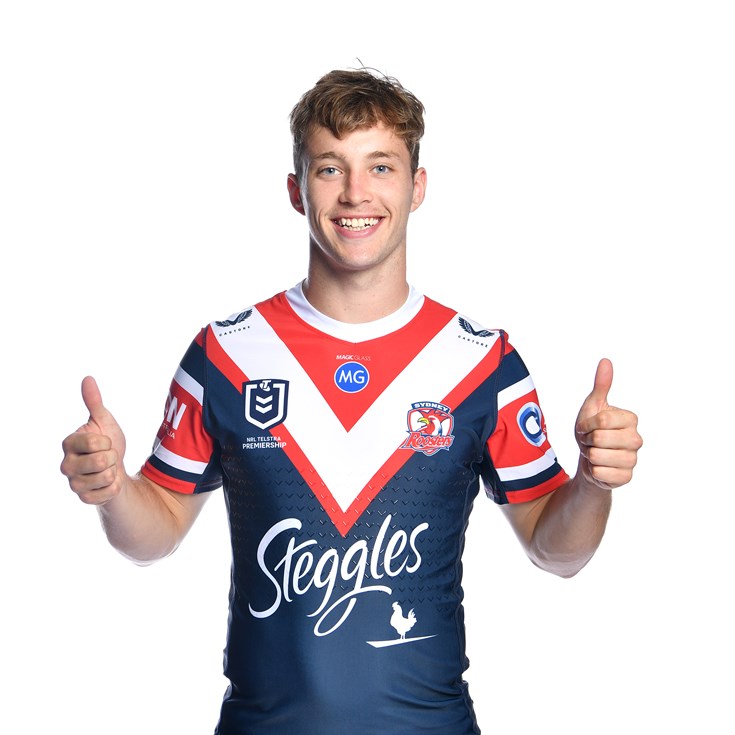