League leaders Burleigh further added to their arsenal as Queensland Emerging Origin Squad member Brenko Lee made an impressive debut in a 40-28 win against Souths Logan at Pizzey Park.

An off-season signing by the Gold Coast Titans from the Canterbury Bulldogs, Lee replaced Henare Wells in the Bears line-up named earlier in the week, but played at left centre.

His right leg heavily strapped, the Tongan international suited up against his old Intrust Super Cup club - the Magpies – having been a star junior with Logan Brothers.

Lee figured in the lead-up to two first-half tries by outside man Tyronne Roberts-Davis, as Burleigh took a 22-12 halftime lead in what was an entertaining and physical game.

Unfortunately for the Bears, there were injury concerns in the form of half Jamal Fogarty and Jai Whitbread, who both departed the game early.

Fogarty seemingly had his left leg trapped under him when he was surging towards the tryline in the second half, while Whitbread was ill after copping an alleged shoulder charge from Magpies substitute Thomas Flegler.

Flegler was immediately dismissed from the field by referee Liam Kennedy who made the judgment that there was contact with the head, leaving Souths Logan to play the last 24 minutes with 12 men.

However, Sauiluma was simply placed on report for that effort, which led directly to a Corey Allan try.

Souths Logan had a side equal in talent and depth to Burleigh and the attacking wares were on display throughout the game, notably through young Bronco Patrick Mago who posted two tries.

Mago opened the scoring 12 minutes into the game when a classy jink from a hit-up put him through the arms of NRL-experienced opposite Matt White.

He also scored a spectacular four-pointer to close Souths Logan’s account, diving on a loose ball inches from the deadball line.

While the final score indicated a blowout, the game rested at 34-28 for a five-minute period before Dylan Kelly iced the result with a try in the shades of fulltime.

It would be remiss not to mention Dallas Wells scoring an amazing try from a bomb that was indicative of his wholehearted performance, along with the standout performances of backrowers Hayden Schwass and Blake Leary.

Playing his 100th Cup game, centre Jamie Dowling was given the honour of kicking the final conversion, while Kurtis Rowe bamboozled both Mago and fellow Bronco hopeful Allan for another eye-catching try.

Burleigh remains in top spot on the ladder, while the Magpies have taken a nosedive following the previous week’s loss to Norths.

Next round the Bears play the CQ Capras in a special curtain-raiser to the Titans v Manly NRL game in Gladstone, forcing an unusual kick-off of 11.45am on a Sunday.

Reports from Pizzey Park on Saturday indicated former Test prop Ben Hannant would make his return from injury for the Bears against the Capras, meaning a likely match-up with Dave Taylor.

Souths Logan will try to get things back on track 3pm next Sunday at Davies Park, West End against the Wynnum Manly Seagulls. 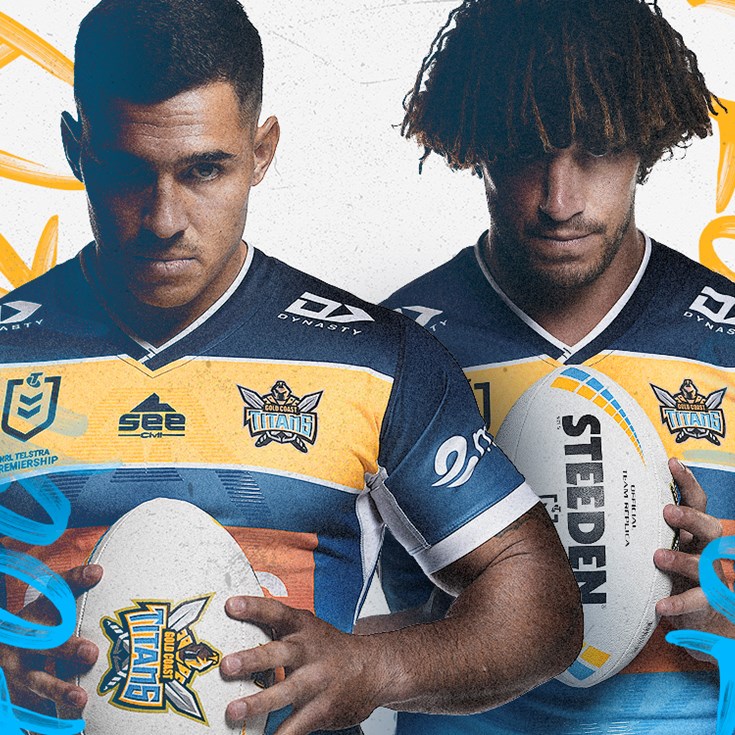