After taking a remarkable 13 runs in the first half of Origin III, Gavin Cooper said he was pleased the Maroons could defy the disbelievers with an 18-12 win.

"It meant a lot," said Cooper, playing in his sixth Origin.

"There's been a lot made of this series about how Queensland was dead and buried after the guys that retired.

"It's a tough group; a resilient group.

"Like I said, a lot was made of the people that aren't here, but there's still some pretty special players here and a lot to look forward to in the future."

Addressing his own performance, which saw him run for 129m, make 33 tackles, 1 line break and 1 try assist, Cooper said it had been a matter of being in the right place at the right time.

"It caught up with me in the end, but we hung on.

"That last 10 minutes was very tough.

"We had a couple of things go against us like we did in those first couple of games, but we found a way (to win) tonight.

"Those little moments we've been talking about all series...we found a way to make them ours."

For the full interview click on the embedded video above. 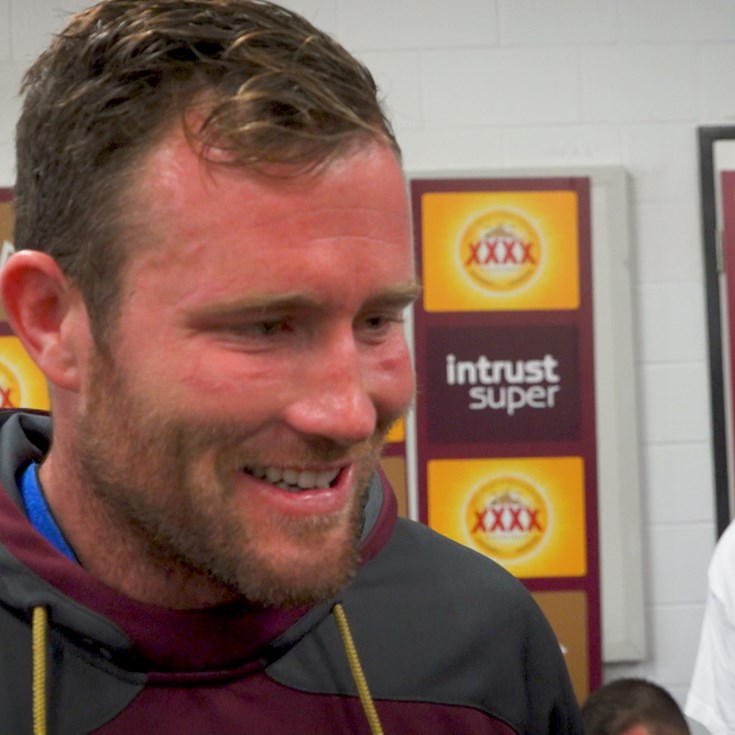 Why I didn't pick up Kevvie's call: Cherry-Evans