It might seem like an idyllic winter getaway, but tropical Bowen promises to be no holiday for either the Sunshine Coast Falcons or Mackay Cutters during 'Get In The Game' #CountryWeek.

"Yes, it is exciting travelling around and promoting the game, but this is a really important time of the season and we're desperate for two points," Ingebrigtsen said.

"At the moment we're the third best team in the Intrust Super Cup defensively and we're not going to give that up easily."

The visiting Sunshine Coast team has six players who are based predominantly in Melbourne with NRL club the Storm.

Ingebrigtsen acknowledged there would be challenges in adapting from a city of almost 5 million to a town of 10,000, with some players having played before crowds bigger than the entire populace of Bowen.

That's without even mentioning the weather.

On Friday the morning temperature in Melbourne was 5 degrees celsius, with a maximum of 13 degrees. Bowen was still 26 degrees as the Falcons prepared to head off for a 6:30pm training run.

"It's going to be a bit of a culture shock for them, but that's a good thing," said Ingebrigtsen.

"The NRL boys are used to accommodation in some pretty swanky places, and this is a good introduction and understanding for them of what Country Week is all about.

"I was just talking to Sandor Earl and Ryley Jacks and they were really enthusiastic about this experience.

"They talked on the plane about the grassroots, where they started at their local clubs, and they love this type of thing."

Jacks, who has played 12 games for the Melbourne Storm this year, will suit up for the first time at Intrust Super Cup alongside brother Rhys.

They last played together representing Canada.

Mackay, currently last on the ladder, "would be hurting" after a few unfavourable weeks, said Ingebrigtsen, who expected the Cutters to bring fire and hunger to the contest.

Considered the 'local' team for this fixture, Mackay travelled by bus to Bowen, stopping along the way at Merinda State School and St Mary's Catholic School to conduct development clinics.

In all, more than 60 schools and grassroots football clubs will be visited by the 14 Intrust Super Cup games as part of Country Week, with over 70 NRL, Super League and international players appearing over the weekend.

Kick-off in the clash between Mackay and Sunshine Coast at Denison Park has been adjusted to the later time of 4pm Saturday.

You can follow the match as it happens on QRL Live, with a match report on QRL.com.au shortly after fulltime. 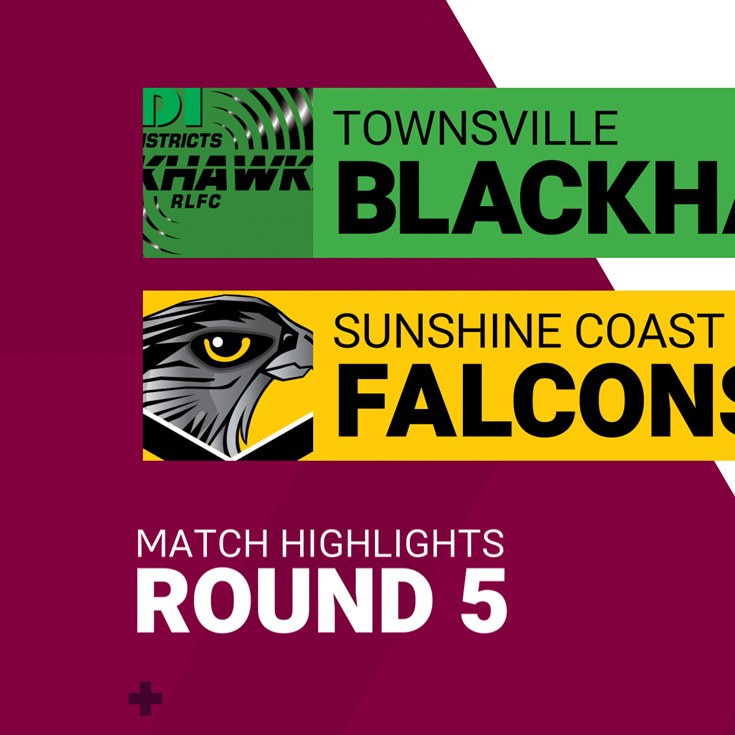