The Burleigh Bears have avoided a first half scare to topple the Capras 24-14 in their Round 19 Intrust Super Cup clash in Maryborough.

Both teams made the trek to the Heritage City for 'Get in the Game' Country Week with a good crowd witnessing the excitement of the town's first Cup experience.

The Bears were bolstered by the late inclusion of halfback Jamal Fogarty who was rumoured to still be sidelined after succumbing to injury in his last appearance over a month ago.

The Capras also relished the return of their halfback and captain Jack Madden who has missed all but three games due to a persistent leg injury.

After a horror start last week against Norths, it was a completely different story for the Capras who scored the opening points through Luke George in the 13th minute.

The mid-season positional switch from the back row to wing has been a stroke of genius for departing coach Kim Williams, with George bagging two tries and two linebreaks prior to his fourth appearance 'wearing single digits'.

It was all going right for the Capras as Dave Taylor delivered a great short ball to Connor Broadhurst in the 21st minute to claim their second try.

Burleigh had no answers for the men in blue in the first half, making uncharacteristic errors to turn the ball over and at halftime, the Capras led 8-0.

The Bears came out a different team in the second 40 with Hayden Schwass scoring the Bears' first points in the 47th minute.

Burleigh quickly showed why they should remain as contenders, not pretenders when Sami Sauiluma claimed the first of his double four minutes later to edge in front.

Taylor had his second try involvement in the 58th minute, muscling his way through the defensive line.

He then offloaded to Maipele Morseau who ran 70 metres to score, keeping CQ's dream of an upset alive.

Despite trailing 14-12, Burleigh looked the better team and four minutes later, Sauiluma crossed in the north-western corner to put his side back in front.

Troy Leo all but sealed the deal in the 68th minute, gifting the important two points to the Bears to keep in touch with top spot.

With only five games remaining, the Bears travel to PNG next Sunday, meanwhile; the Capras take on Wynnum/Manly at Kougari. 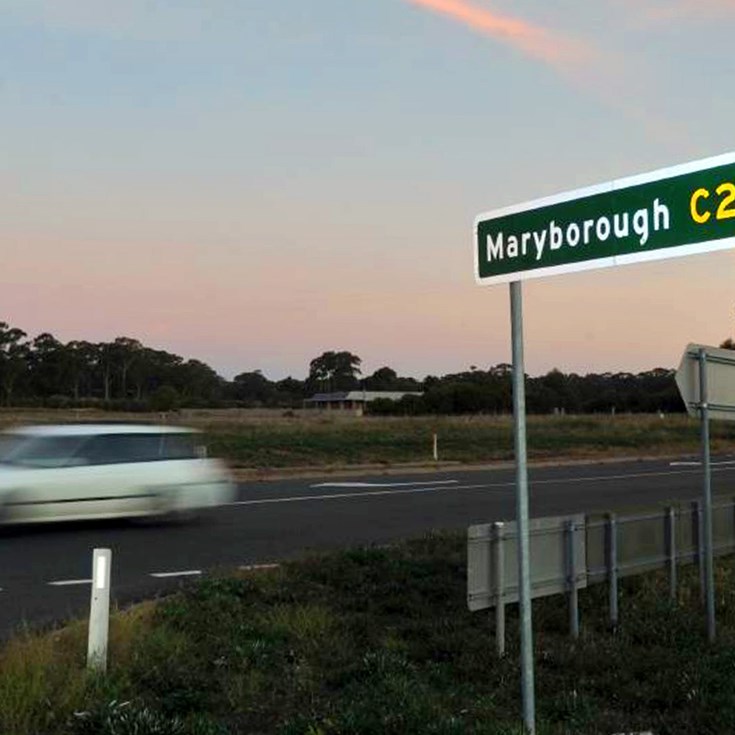