Unlikely hero Joshua Ralph said he was spurred on to a hat-trick by the thought last Saturday's semi-final could have been his last Intrust Super Cup game.

The 78kg Easts Tigers five-eighth made the most of his first appearance in the state league in six months, dotting down for three tries as the visitors upset Northern Pride 32-0 in Cairns.

"It was a pretty good weekend for me," the 21-year-old Welsh international said.

"Obviously, I was really happy for the team first and foremost, but I had a fair few members of my family watching and my phone was going off afterwards.

"I guess I felt a sense of relief more than anything; that I'd proven myself.

"The last month there had been some talk about getting an opportunity back in Intrust Super Cup with the Melbourne-contracted players away, so I went up there to make the best of it, knowing it could potentially be my last otherwise."

Ralph returned from a season spent mostly in the local Brisbane Rugby League - where he broke his jaw and missed 12 weeks – to partner Brayden Torpy in the halves.

He ended up scoring tries in 23rd, 65th and 71st minutes as the Tigers grabbed the contest by the tail.

"There was a fair bit of talk about Jake Clifford returning at half for the Pride and that he'd been sent back with a job to do," Ralph said.

"We were a bit nervous and had a different team, but we focused on defence and everything came off the back of that."

Ralph has not been named in Easts' team for this coming Saturday's do-or-die semi-final with Ipswich, but previous weeks show that Tuesday team lists can fluctuate wildly before kick-off.

Irrespective, he will be part of the Welsh team for the upcoming European Championship, playing against France, Scotland and Wales.

The tournament will double as qualification for the 2021 World Cup.

Gold Coast born-and-bred, Ralph has been travelling up to Coorparoo for training and games this year, but has yet to commit to a club for 2019. 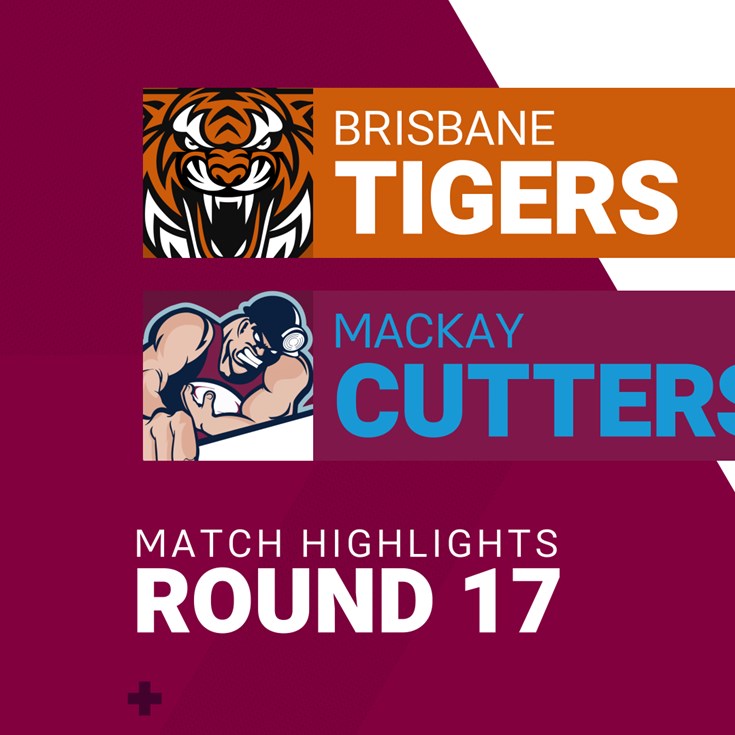