Easts Tigers are one win away from their fifth Intrust Super Cup grand final – and two wins from shrugging the cursed monkey from their backs.

The Tigers have been bereft of premiership success since the modern statewide competition began in 1996, losing four grand finals.

Consistent finalists and with one of the best win-loss records through the history of the competition, the only thing missing from their CV is a title.

If they can defend as well as they did against the Ipswich Jets on Saturday, securing a 50-20 win at Suzuki Stadium Langlands Park, anything is a possibility.

While the scoreboard will show their second runaway victory in a row – having beaten Northern Pride 32-0 a week before – it has not been their attack laying the platform.

Indeed, it has been a cohesive defensive line that knows when to apply pressure and when to wait patiently that has heralded their stunning surge.

And while it has been a tight team formation which has been most outstanding, some crunching one-on-one hits also gave video editors plenty for the highlights reel, particularly from Pat Kaufusi.

It was the opening 60 minutes which was most impressive from the Tigers, limiting Ipswich to a score of 38-8 before some looseness came into play.

For Easts, centre Marion Seve finished the match with a hat-trick, Brayden Torpy posted 22 points through two tries and seven goals, and Scott Drinkwater had his usual influential hand.

Meanwhile, Shane Neumann became the first player to score 10 finals tries in the history of the competition, collecting a brace with powerful running out wide.

For the second week in a row, young Tigers five-eighth Josh Ralph showed a steady hand under pressure and will be hard to leave out of next Saturday's grand final qualifier against either Redcliffe or Burleigh.

Coaching staff will no doubt monitor the health of key forwards Kaufusi and Jake Foster after both left the game late for head injury assessments, with Foster appearing the most serious after collecting a stray elbow.

Though he had a hand in several tries, it was a disappointing end to the career of retiring half Dane Phillips, and that displeasure showed clearly on his face as the match wound down.

Electric winger Wes Conlon has also indicated he will retire and was responsible for kicking two goals in the rout, in a match where he also played plenty of hooker in the absence of Jayden Connors.

On a losing side, Petero Civoniceva Medal winner Nat Neale led the way in defence with 34 tackles.

Fans of the competition now wait on tonight's Redcliffe v Burleigh major semi final (Livestreamed on QRL.com.au), with the winner of that match going straight to the grand final and the loser meeting Easts next week. 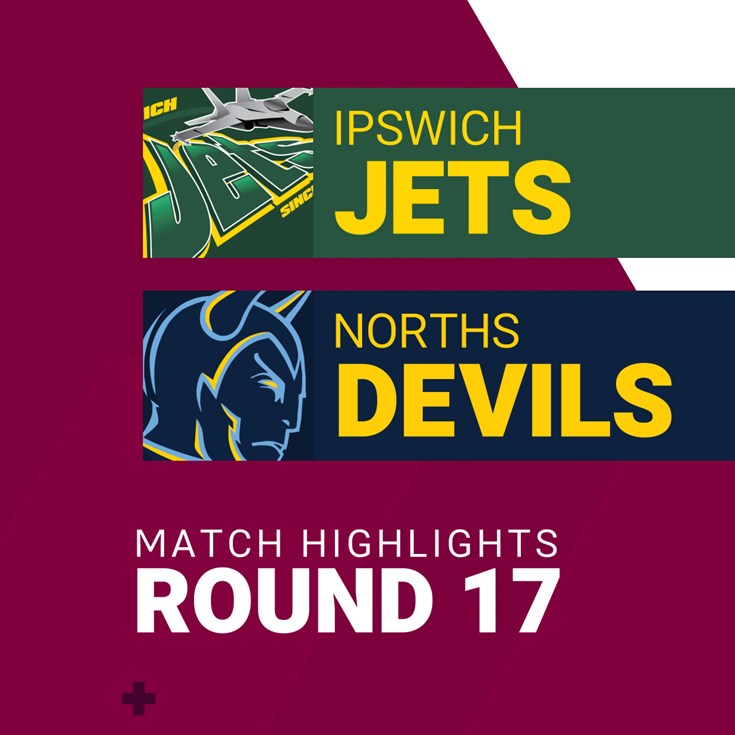