There's a few things I'd like to say to the various groups who will walk onto Suncorp Stadium for Sunday's Intrust Super Cup grand final.

TO THE 34 PLAYERS
Over the years we've seen players regularly snapped up by NRL clubs after surging through the Intrust Super Cup finals.
It's not been in droves, and we all know NRL scouts are more selective than ever these days, but it has happened with frequency.
Whether it's been a case of a recruitment manager wanting to see if a player can handle the pressure before putting pen to paper, or an athlete seizing the moment and doing something eye-catching, finals footy is prime time to shine
The flipside to this is for that every Cody Walker or Jake Granville that transfers their ability to the bigger stage (often taking several seasons to reach the top) there are plenty others that never quite crack it.
At Ipswich I played alongside Rod Griffin and Billy McConnachie, two guys I rate very highly.
They have NRL toughness and ability.
What they are lacking is an NRL game beside their name, despite trying their hand with a few development systems.

There are other guys we have seen this happen to over the years.
They get signed up at the peak of their powers, taken to an unfamiliar environment where maybe only one or two coaching staff have seen what they can do and believe in them, and they predictably fail to make the expected impact.
I say to any young player in the grand final – be very selective.
Think about what sort of coach, what sort of environment and what sort of development system you'll be going to.
The names I mentioned above in Walker and Granville went to clubs where there were strong coaches, an open mind to development and a strong roster that benefited their individual skills.
When you're in your early 20s and an NRL club says they're interested, you can be quick to sign your life away. After all, what an opportunity!
But my words of advice are that you shouldn't be afraid to shop around. Find what's right for you. And don't go if you already have a coach that knows your strengths and weaknesses and is helping you become a better player.
Patience can go a long way.

TO THE VICTORS
I think I speak on behalf of all Queenslanders when I say we want to see a team from our competition named the NRL State Championship winners the following week.
We've had two years where things didn't quite go to plan and perhaps the goal of being the best in the land was undervalued against the elation of being Intrust Super Cup champs.
It's Queensland's turn to come out on top again.
I believe that both Redcliffe and Easts are both strong enough clubs, with strong enough rosters that they can achieve the objective.
No matter who we support week-to-week, we will all be supporting the champion Queensland team to topple the New South Wales premiers.

TO THE SENIOR PLAYERS
This is one of the few Intrust Super Cup grand finals I can remember where there hasn't been much focus on retiring players.
I'm led to believe that some players are sitting on the fence. Maybe someone like Dave Tyrrell will go out on top if the Tigers win?
But usually in a semi-professional comp like the Intrust Super Cup, there's usually half-a-dozen players who are calling it a day – a sign of the competing commitments and the level of experience that's needed to reach a grand final.
This year we have two relatively young sides forcing their way through.
They're loaded with players who still have plenty of miles left in the tank – and the winners from that will be the fans.
For the older guys wondering if the game has passed them by and it's now the domain of the younger generation, I say stick at it.
The Intrust Super Cup has seen such young great talent flourish this year partly because of the guidance and expectation imposed on them by the senior core.
You're a long time retired in this game and if you can help usher through the next generation of stars, it's almost as rewarding as what you can achieve in your own career. 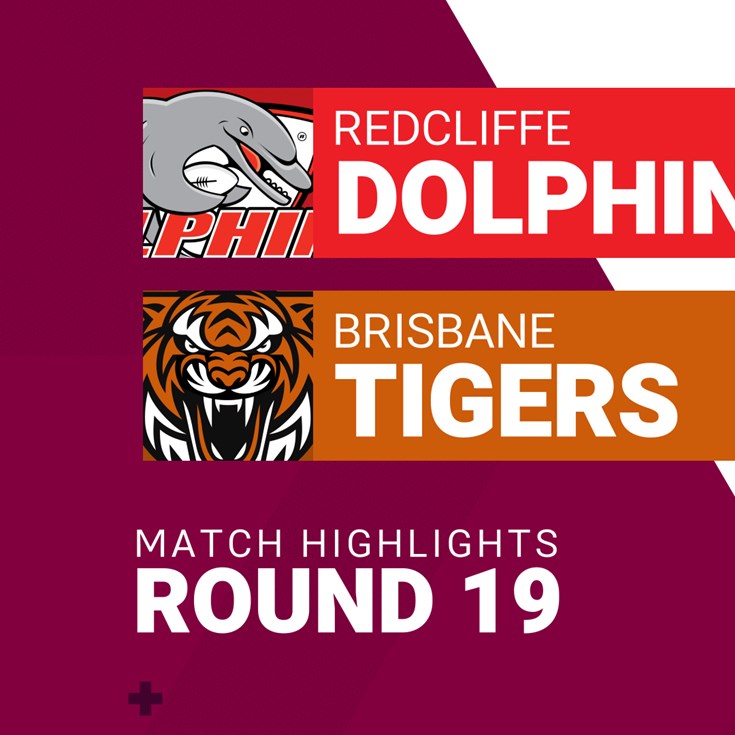