Northern Pride and NQ Cowboys forward has ended his season on a high note, proposing to his long-term partner Kate Bradshaw while holidaying in South Africa.

The pair took to Instagram to announce the happy engagement; with his NQ Cowboys team-mates sharing their congratulations.

Today was a good day

On the field; the Goondiwindi Boars junior would admit to having a mixed season; having started 2018 on the right edge for North Queensland Cowboys, before coach Paul Green sent him to play for the Pride in the Intrust Super Cup to work on various elements of his game.

Looking at his overall playing statistics from this time; this was a positive move for Lowe, as he was able to regain his fitness and focus on key elements of his game, such as his running game. The 27-year-old also played for 80 minutes when with the Pride.

Before moving back to Intrust Super Cup, the Warwick and District Junior Rugby League ambassador was averaging 88 running metres and 22 tackles per game for the Cowboys, which was down on his work rate from previous years.

From Round 12 to Round 22, Lowe spent nine games in the Intrust Super Cup for the Northern Pride, in which he averaged 117 running metres (including 45 post contact metres), and 26 tackles per game.

It was this return to form that saw Lowe regain his place in the Cowboys 17 for their final three rounds of the competition – despite the club being boosted late in the season by the return from injury of key forwards John Asiata, Matt Scott and Jordan Mclean.

Lowe’s most notable statistic for his return to form was his tackle efficiency once returning to the NRL.

Prior to his mid-season stint in the Intrust Super Cup, the 2018 Senior Emerging Origin squad member had made 244 tackles (including 23 missed tackles) in 12 matches; in comparison to 56 tackles made (with one missed tackle) in three matches between Rounds 23 to Round 25. 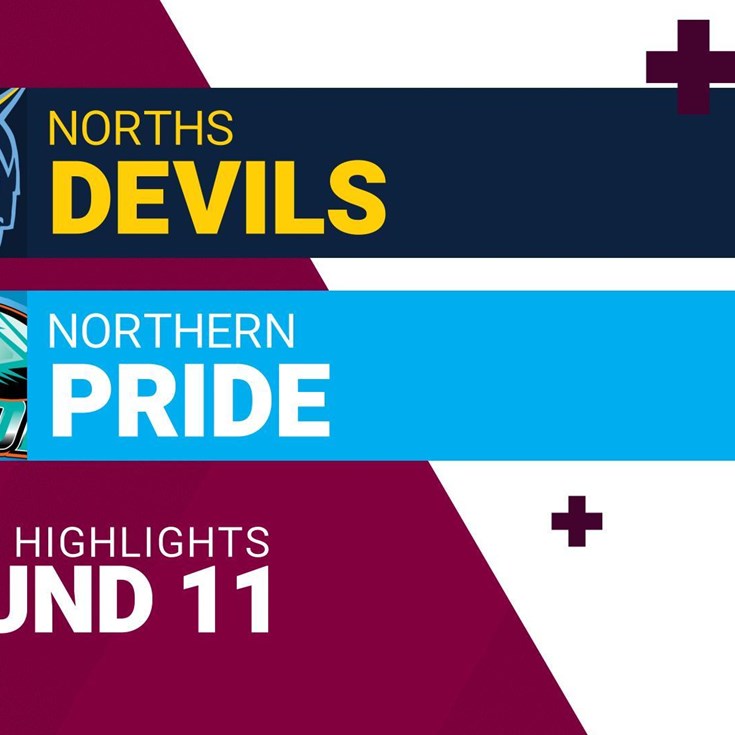