Norths Devils have been issued a breach notice after fielding 14 players for seven seconds during the Devils' 31-14 win over Ipswich Jets in the Intrust Super Cup competition at the weekend.

The Devils have received a $5000 fine for having an extra player on the field, of which $2500 is suspended for two years.

If a similar incident occurs within that time, the full amount will need to be paid and there may be further sanctions including additional fines, suspension or loss of competition points.

Queensland Rugby League statewide competitions manager David Maiden said neither side would be happy with the decision, but "given the facts we had it is the only way we could proceed".

"Loss of competition points was too harsh and a completely suspended fine would make light of a serious incident that eroded the integrity of our competition," Maiden said.

Maiden said the Devils had seven days to dispute the breach notice. 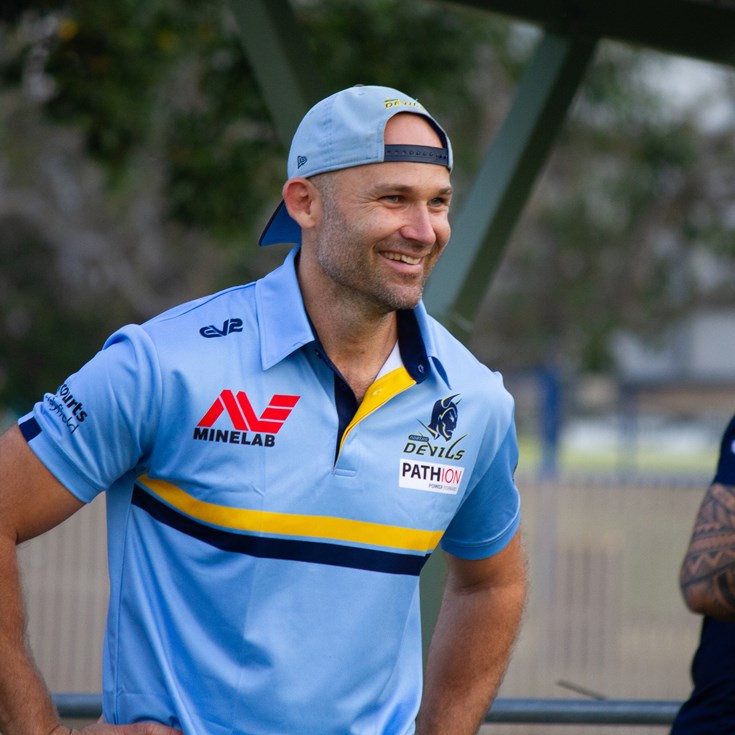 Devils too strong for Jets