Brisbane halfback Kodi Nikorima has had a private chat to fellow members of the Broncos spine about shutting out the criticism coming their way and to stay positive about their ability to turn the team's season around.

The Broncos' 26-22 loss to the Canberra Raiders was their fifth defeat in the opening six rounds, their worst start to a season since 1999.

There are as many theories about which changes coach Anthony Seibold should make to the Broncos spine as there are on who killed JFK. High profile pundits like Andrew Johns and Johnathan Thurston, along with a plethora of fans, have called for a wide variety of changes including moving Anthony Milford to fullback and Darius Boyd to the halves. There have also been calls to switch Nikorima to number 14, move Boyd to centre, bring in Sean O'Sullivan in the halves and to axe Andrew McCullough altogether.

Nikorima said he does not listen to the criticism coming his side's way, and he's urged fellow members of the spine to do the same.

"Obviously everyone will have an opinion, particularly when teams are losing, and it is usually the halves that get the blame or the spine," Nikorima said after landing at Brisbane Airport on Monday.

"There is always going to be pressure being a Brisbane team and the history this club has. There is pressure in any team you play in. Me personally, I always pressure myself anyway. I want to be the best player I can and I want to win games. We ain't doing that at the moment, but hopefully that turns around soon."

McCullough made 50 tackles against the Raiders and 61 metres from five dummy half runs in a performance that Nikorima said showcased his class.

"We know what Macca brings. He wears his heart on his sleeve. He is probably one of our best defensive players and does a lot of work for a number nine," Nikorima said.

Seibold has urged fans to be patient with the Broncos and indicated he would not be making changes after the loss to Canberra.

"The effort was there but the results just aren't going our way at the moment. I didn't think we played that bad, and better than we did last week, but we just couldn't ice it at the end," Nikorima said.

"Execution on a few of our plays let us down. The game changer I felt was the 40/20 [Jack Wighton] kicked and then they scored back-to-back tries after that.

"It is heartbreaking but we are confident that the tide will turn and things will change."

Nikorima and his teammates need to do that soon otherwise their finals hopes will be hinging on the team going on a significant winning run. Defensively the Broncos have conceded 141 points, the joint second worst record in the competition, and Nikorima said that needed to change.

"We want to turn it around now, but that's rugby league. Results don't always go your way but I am confident in this group and the coaching staff and the plans we have put in place," he said.

"It is just about us going out and executing what they tell us to do. We are scoring 20-something points and against any team you should be able to beat them. We've got to work on our defence. We've got  a young group, but we definitely have to be better there. Defence wins games. We all know that, and I guess you could say we haven't been on defensively." 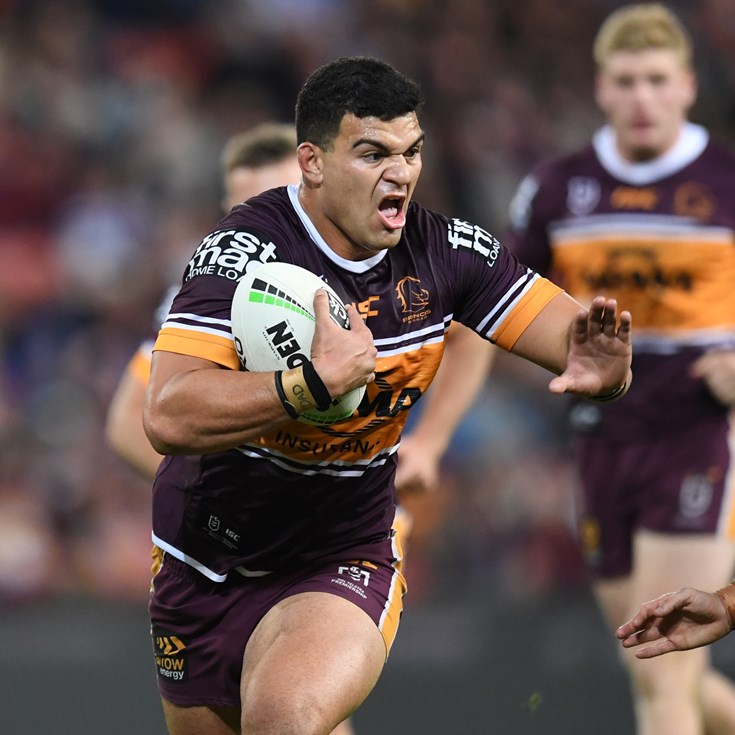