The XXXX Queensland Residents coach Jon Buchanan is looking for the cream of the Intrust Super Cup to rise in Round 8.

Together with state selectors Wayne Treleaven and Trevor Bailey, Buchanan will run the rule over a host of players involved in the Round 8 action.

It will be one of the final opportunities for players to impress before the Queensland team is named for the May 12 clash against the Canterbury Cup NSW Residents at Redcliffe’s Dolphin Stadium.

“I’d love to see guys basically stick their hand up and say, ‘pick me, pick me’

“You’ve only got to look through the Intrust Super Cup to see how many good halves we’ve got running around," Buchanan said.

“There’s going to be some good ones miss out. That’s just one position off the top of my head where I feel we’ve got a lot of good players who are playing well.”

Buchanan is in his third year at the helm of the XXXX Queensland Residents, having presided over a win and a loss.

In 2017, Buchanan’s team dominated NSW on its way to a convincing 36-6 victory. However, NSW turned the tables last year with a strong 36-20 win over the men in maroon at ANZ Stadium.

“Throw on top of that, I think we had three positional changes in that back end of the first half due to injury and HIA.

“While we showed some pretty good qualities to fight back into the game, our first 20 just wasn’t good enough. We didn’t give ourselves a chance and I’ll be emphasising that.”

With a number of players from the 2018 team now unavailable due to NRL selection or injury, Buchanan is preparing to field a new-look outfit.

“I think you will find it will be a fairly young side as well with a splash of experience around them,” he said.

But exactly who slots into the final 17 won’t be known until the line-up is officially released on May 5, a week out from the game.

The team will enter camp on the Gold Coast before shifting to Brisbane to complete their preparations.

Dolphin Stadium, 1.10pm kick off; the game will be broadcast on GEM. 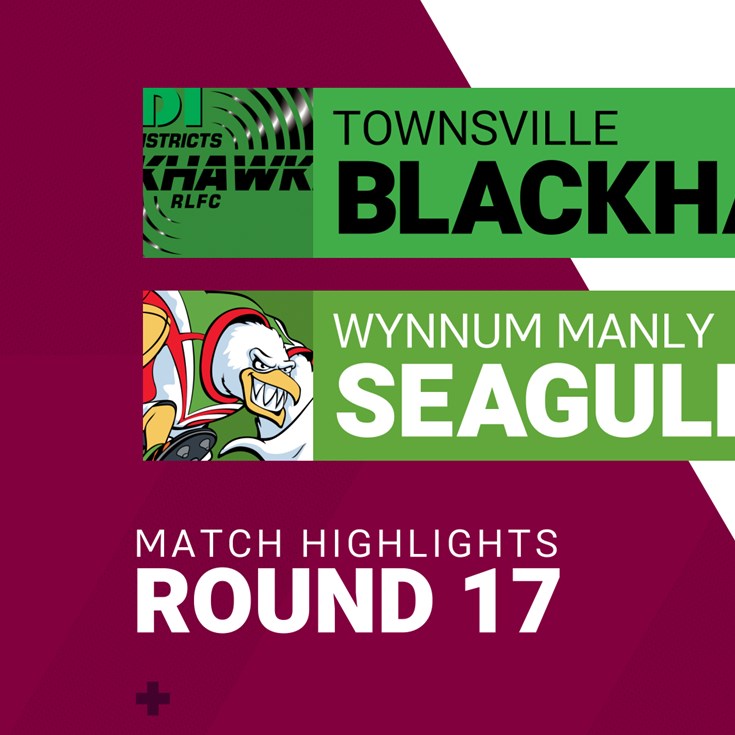